Biodiversity, Did you know...?

Cut leaves, collect mud, make a cellophane-type material – bees make sophisticated nests in thousands of different ways, improving their competitiveness as well as protecting them from enemies, including other bees. CREAF researcher Carlos Hernández-Castellano introduces us to this remarkable world.

There are more species of bees on our planet than all mammals, birds, reptiles, and amphibians combined. Of the 20,000 bee species, 75% are solitary. “The world of pollination is much bigger than just honeybees, and most people don’t realize this,” says CREAF researcher Carlos Hernández-Castellano. “In terms of organization, only 10% of all bee species worldwide are truly social, such as the honeybee. Practically all of the others are solitary bees, and these have very different types of behavior,” he says.

The completely social species are those that live in communities divided into queens and workers, divisions known as castes, and only the queen reproduces. On the other hand, all of the female solitary bees are fertile and have their own offspring. When they reproduce, the make a nest with a number of different cells and each of these cells holds and egg. Pollen and nectar is also placed in each cell so that the larvae, once hatched, can nourish themselves and grow into adults. Once the eggs have been laid, the mother bee covers the entrance of the nest so that predators and other natural enemies won’t be able to enter.

Where do they make nests? 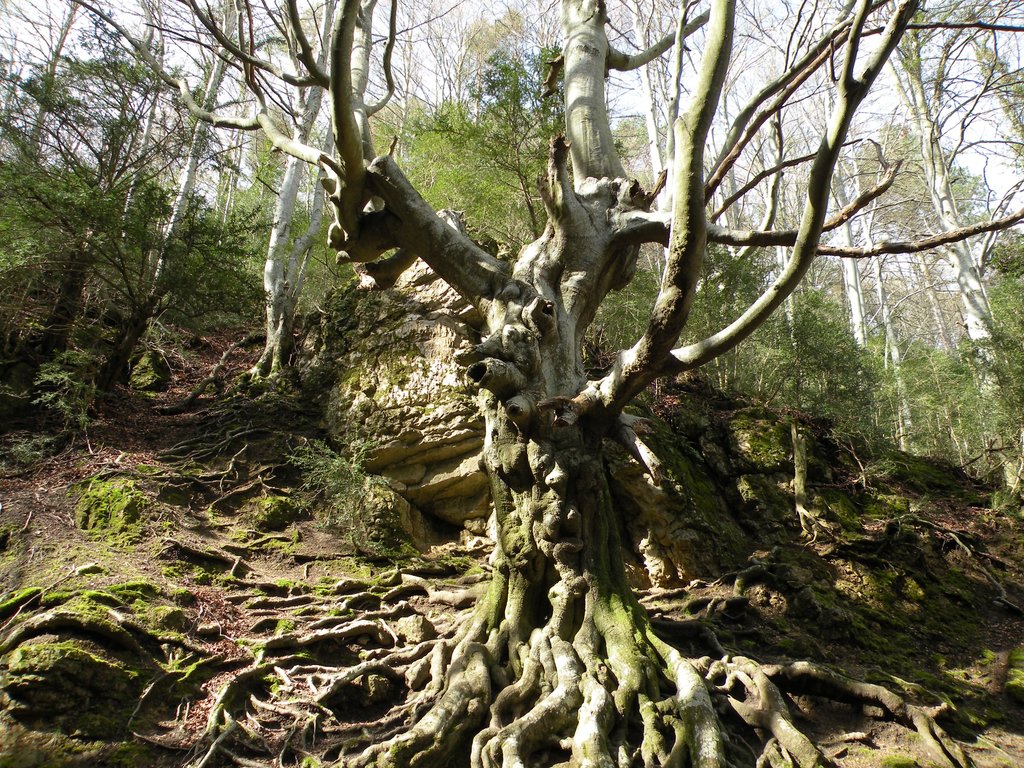 Locally [in Spain], bees choose areas with good sunlight to make the nests since most of them aren’t able to regulate their own body temperature and for this reason they are reliant on environmental conditions. They also look for places with abundant flowers to pollinate. However, generally speaking, these insects prefer dry and arid regions – this is because humidity is a problem since it favors the growth of fungi which may rot the nest.

How do they protect the nest? 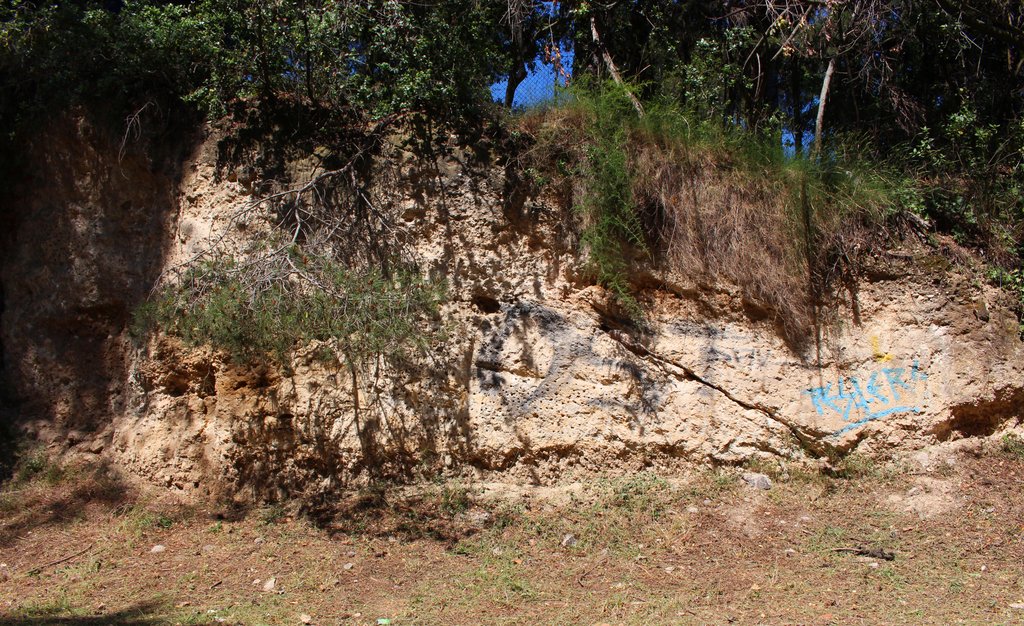 It takes solitary bees a number of days to complete a nest, including its walls and partitions, food provisions, etc. While they are out collecting nectar and pollen they leave their young unprotected – this is the moment in which mites or other insects may become a threat. Once the mothers have finished laying eggs, they cover the entrance so that only the larvae-turned-adults can leave. Not even the mothers return to the nest; in fact, they die shortly after depositing the eggs.

“Couldn’t greater attention be given to the lives of these solitary bees, typically predominated by the attention given to honey bees? Or the fact that many fields have become practically deserted of bees due to pesticide use? But we humans are not the only ones who can appreciate their stories. Nature, in its huge complexity and splendor, is the ultimate beneficiary of this diversity of ways and manners of doing things, since this is synonymous with good ecosystem function,” says the researcher.

About lies and punishments

Global change, Did you know...?