Measuring everything is out of the question. If we measure ferritin levels in blood to diagnose anaemia, what should we measure to detect biodiversity loss, for example? 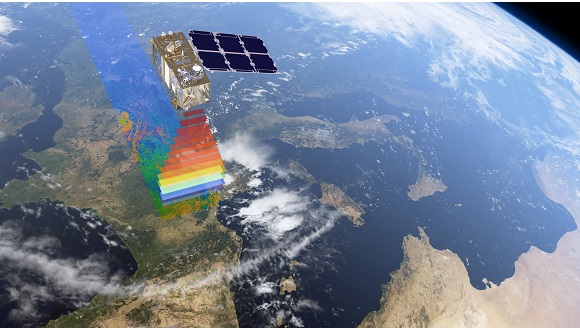