A study with the participation of researchers from CREAF and the UAB warns that increasing droughts could affect forests’ species composition and structure, making them more vulnerable.

An international study published in the journal Ecology Letters shows that drought severity exponentially increases tree mortality. This is the first time that this has been demonstrated on a global scale and is particularly worrisome given contemporary climate change; extreme droughts have become more and more common, and this may have drastic consequences for forest composition. The research team, including CREAF and UAB ecologists Jordi Martínez-Vilalta and Francisco Lloret, asserts that the most affected tree species will be softwood species – those possessing a vascular system  vulnerable to embolisms – and those with thin leaves, since these have a larger surface area per unit mass from which water can be lost.

Species such as beech or others which typically colonize open spaces often have these characteristics and may therefore be at greater risk.

It could be said that there are forest species which possess both traits, including trees such as the beech and pines. On the other hand, the age of the tree is also important. “After a forest fire, an episode of severe drought, or other kind of disturbance, new trees will sprout to recolonize the empty space. These species, typical of the first stages of forest recovery, have precisely both characteristics of vulnerability which we have found,” says Jordi Martínez-Vilalta. He adds: “if disturbances increase, which is what we expect, these early stages will dominate the forests and will make them very vulnerable to climate change. It’s a vicious cycle.”

The process has already begun: some forests are already changing

The article analyzes 60 cases of forest death by drought in more than 30 regions of the world, including the countries of Canada, Australia, Spain, the United States, and India, among others.

“Forests play a very important role in the global climate due to their influence on the water cycle and their ability to sequester and store large quantities of carbon,” says Francisco Lloret, continuing: “the increasing frequency of drought puts this system at risk as well as the associated ecosystem services. There are also other factors such as deforestation and land use change which often make the situation worse.” 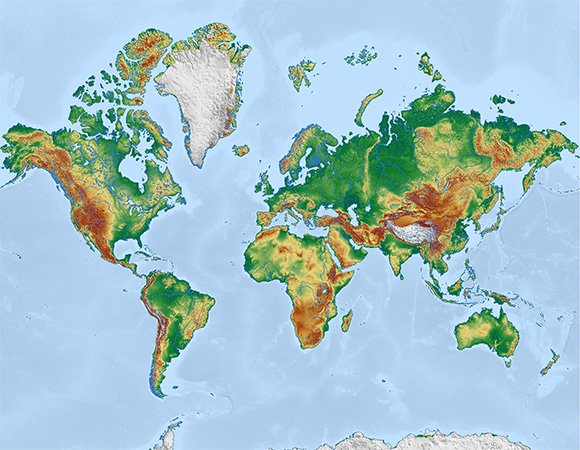