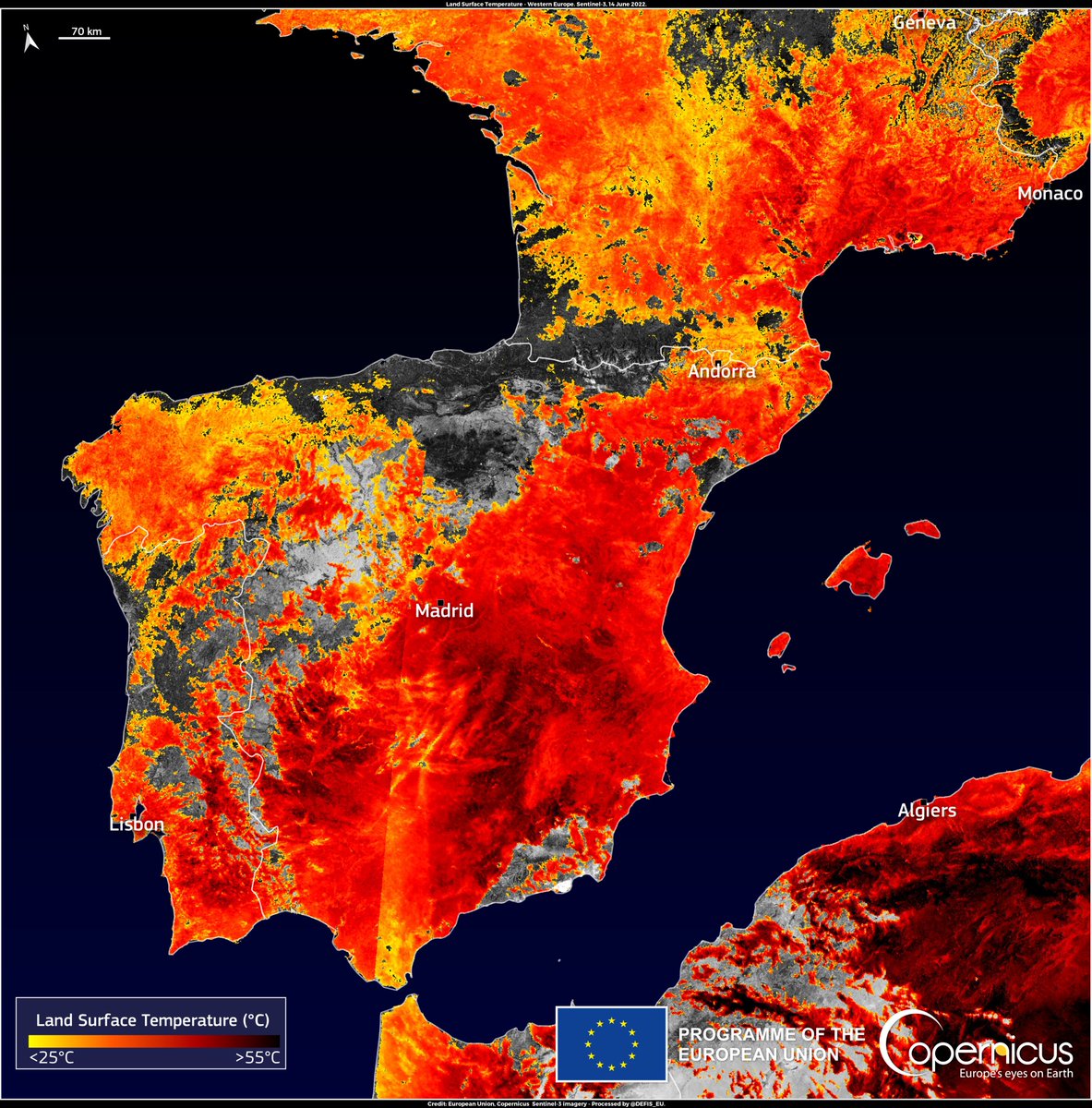 A few days ago, the Copernicus Earth observation programme published a hair-raising satellite image. It shows the land surface temperature in some parts of Spain exceeding 53°C, despite summer having only just begun. Heatwaves of the kind reflected in the image are particularly apparent in towns and cities, where most of the population live, but they could be more bearable 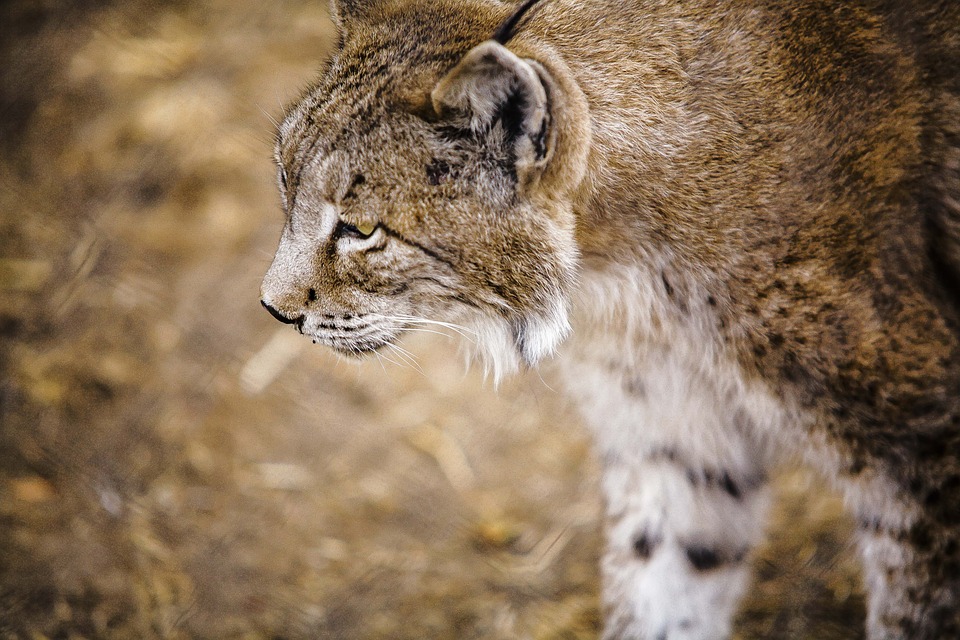 Endemic animals and plants are unique to each region

Just as Michelangelo only painted one Sistine Chapel and located it in the Vatican, nature has promoted unique, special species of flora and fauna that 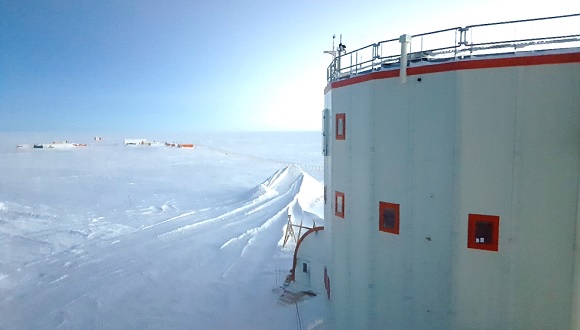 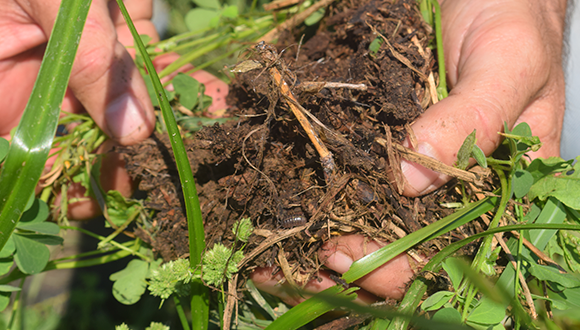 What is regenerative agriculture?

You go to a supermarket and you find what you want regardless of whether it is its growing season or not: plums, mangoes and melons 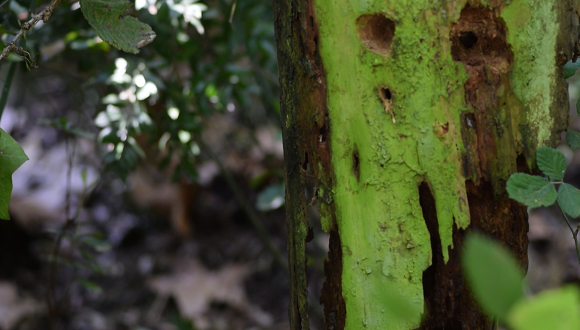 Subscribe to our newsletter to get the lastest CREAF news.