I want to dedicate my March’ article in this blog to two very distinguished scientists in the fields of ecology and ecological economics, an Andalusian and a Catalan. Both are well-known by most CREAF researchers, but the awards are a good excuse to explain their astonishing trajectories.

Carlos M. Herrera Maliani, a CSIC research professor at the Doñana’s Biological Station, is one of the most important and influential Spaniard ecologists. He has made outstanding contributions to the knowledge of the interactions between plants and birds thanks to his deep understanding and tireless fieldwork and observation. He has been very innovative in broking the ideas that dominated along the last quart of XX century (mostly based in an aprioristic adaptationism and not in real knowledge).

Their papers were early published in the best journals of ecology. He presented his PhD thesis, directed by J. A. Valverde, at the University of Sevilla in 1977, but already before he was publishing in journals like Oecologia or Ornis Scandinavica. In 1981, he published papers in Ecological Monographs and American Naturalist (three papers in this second journal in 1982-83 on the seed-dispersers and then others: one of them, on traits syndromes in Mediterranean woody plants, in 1992, was elected as the best of the year in the journal).

He has always preferred long-term research and to write long papers with significant results, so he has tended to publish in journals like Ecological Monographs, Annual Review of Ecology and Systematics, Ecology, Oikos, Evolution, Journal of Ecology, etc. Some of his papers have been commented in interdisciplinary journals like Science and others. His 2009 book Multiplicity in unity. subindividual plant variation and interact with animals (University of Chicago Press, Chicago, USA. 437 pp.) is an important hit. He has been interested in bacteria and yeast living in nectar and, with Maria I. Pozo, he showed (2010, Proceedings of the Royal Society B 277, 1827-1834) that yeasts increase flowers temperature in Helleborus foetidus, a winter flourishing plant. This paper was referenced in the New York Times, Der Spiegel, Kew Magazine and many other mass media.

Last years, he has done molecular research, especially in plant epigenetics. He has also made pretty good divulgation papers, especially in Quercus, and he has contributed to training a number of ecologists, some of them are highly cited now.

Herrera has been awarded, before the Haeckel, with many prizes, such as the Gold Medal of the President of the British Ecological Society, the Prize of the President of the American Naturalist Society and the Premio Nacional de Investigación Alejandro Malaspina, and he is honour member of the Ecological Society of America, the Asociación Española de Ecología Terrestre and the Sociedad Española de Ecología y Evolución, and also elected member of the Academia Europaea.

He has, after Google Scholar, an h index=63 and i10= 181, with around 15,400 citations. Between 1985 and 2005, he has been between the 15 highest cited ecologists in the world. The Haeckel prize is biennially awarded since 2011 by the European Ecological Federation, Herrera is the fourth person awarded, only after Georgina Mace (UK), Ernst-Delft Schulze (RFA) and Riccardo Valentini (Italy).

Joan Martínez-Alier, Professor Emeritus of Economics and Economic History at the UAB, is born at Barcelona in 1939. He is one of the fathers of the ecological economy.  He get his PhD at the Universitat Autònoma de Barcelona. At the beginnings, he studied the agricultural “latifundismo” in Andalucía and aspects of agricultural economics in Peru and Cuba.

He founded and directed the journal Economía Política. When the Environmental Sciences degree was created at our university, we were both in charge of the subject Introduction to Environmental Sciences. Then, he became the director of the Doctorate Program. He was the first recipient of the Premi de Medi Ambient de l’Institut d’Estudis Catalans-Fundació Caixa de Sabadell.

The Leontief Prize for Advancing the Frontiers of Economic Thought is awarded by the Global Development and Environment Institute at Tufts University since 2000, year in which John Kenneth Galbraith and Amartya Sen (Nobel Prize in 1998) were granted. Other granted scientists have been H.E. Daly, Nicholas Stern, M. Weitzmann, etc. The prize is always shared, this year by Martinez-Alier and James Boyce. Wassily Leontief was a Nobel winner in Economics in 1973 who died in 1999, the prize was created in his honor. The Tufts private university has the main campus in Sommerville, near Boston, and some others including one in Talloires, France. Tufts is a well-ranked university in research (12th in the ranking of Forbes 2016).

All the ecologists and environmentalists that know Herrera and Martínez-Alier have surely received the news of these awards with deep pleasure and we expect that both will still continue for much time contributing to the advancement of science in so relevant areas concerning us all. 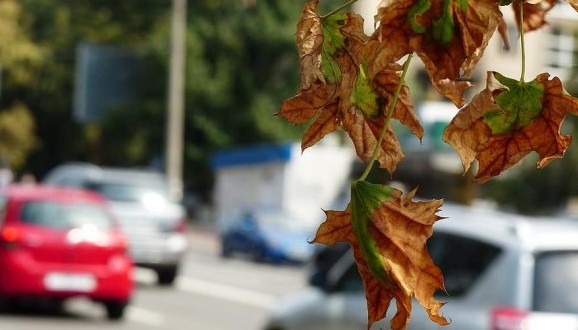 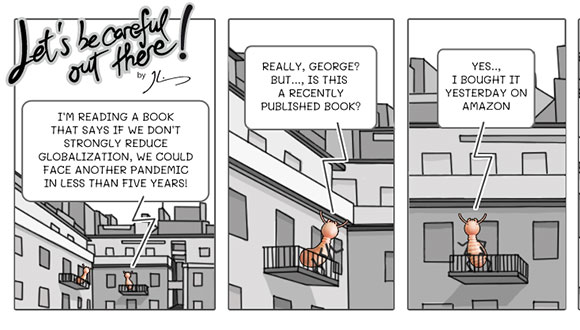 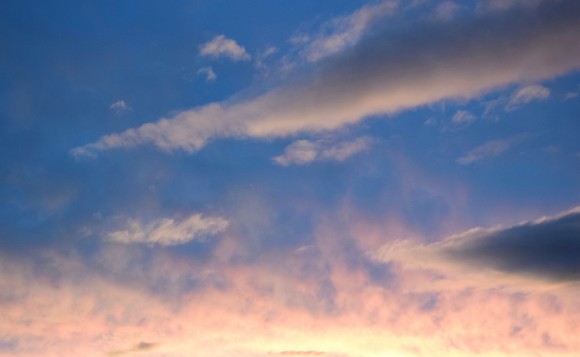 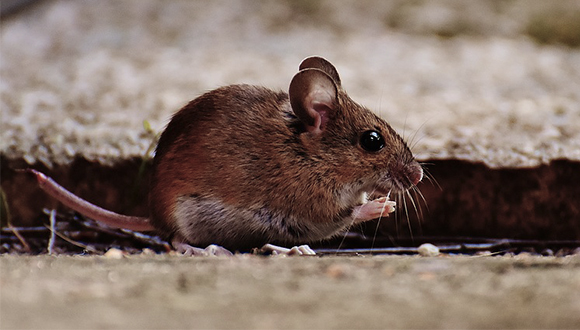 CREAF scientists have found that, contrary to what was previously thought, wood mice make decisions individually.