The Poem of Gilgamesh is the oldest known fiction text, and represents brilliantly the conflict between nomadic and agricultural and urban societies; between nature and city. A conflict that lasts from 5.000 years ago Mesopotamia to the current Iraq.

Mesopotamia is the cradle of civilization. It is a territory surrounded by high mountains in the north, east and south. From the north, there are plateaus that step down becoming drier, with steppes and deserts until the lower region, a plain slightly inclined to the south, formed by the Tigris and Euphrates sediments. These rivers often overflow. In the south there is an important wetland area. The history of Mesopotamia is that of the nomadic Semitic peoples of the steppes and deserts, the farmers who created the first urban civilizations, such as the Accadia, and those of the marshes, of special characteristics. The complex relationship between nomadic and agro-urban societies is essential in the history of the country.

The Poem of Gilgamesh, written in verse, this summer played by Oriol Broggi at the Barcelona’s Teatre Grec, is the oldest fiction work known. The Akkadian text, perhaps from 600 BC, has been found, fragmentarily, on eleven clay cuneiform tablets of King Assurbanipal. Other fragments are from later times, Babylonian and Hittite.

The poem is based on the perhaps historical Uruk’s king Gilgamesh, who would have lived about 2,700 years BC and build the city. He is, in the Poem, a king (two thirds divine) very rough with his subjects, that complain of their tireless work in the construction of the city wall. The god Anu, god of the Sky, creates a man from the steppe, Enkidu, as strong as the king itself, a forerunner of Rousseau’s savage, to give the king a friend able to humanize him. The city is born as an autocratic society, very hierarchical, with officials and forced labor: people are producers that have no right to pleasures distracting them from work.

The king sees in Enkidu an ally for a major adventure: to fell the Lebanon’s sacred cedar forests for wood to build, not the wall, but the palaces and temples and the ziggurat of Uruk. The wood was scarce and very coveted in Mesopotamia.

(…) I want to become Lord of the Cedar Forest to let the whole country know / the strength of a son of Uruk. / I want to make my hand fall and cut down the cedars / and achieve an eternal fame.

The king leaves, these are not bad news for the suffering people that celebrates in the main square the departure of the two heroes with their weapons: the expedition to a foreign distant country must be military. They do not face only human enemies, but also the protective god of the sacred cedars, Shamash. Chopping the sacred trees and making beams with them is a heroic feat and a whole declaration of intentions about nature: the sacred will become utilitarian. Urban civilization desacralized nature. Enkidu, a man with long hair who eats grass and drinks from fountains, like animals do, induces human feelings in the king. Both are two faces of the same person, the constructive reason and the instinctive animal. One wants to build, the other prefers to enjoy. Both are humanized, the king by Enkidu, Enkidu by loving a woman, Shamhat, provided by the king.

Once satisfied with the pleasure she gave him / he wanted to return with her flock/ but when seeing Enkidu the gazelles frightened/ and the wild beasts avoided him./ Enkidu pursued them, but he had lost strength,/ the knees failed him while his flock escaped./ Enkidu was weak, he did not run like before. / But, then, he opened himself to the understanding of things and his intelligence was awakened.

The woman takes him to Uruk, where he watched squares and streets, markets, music, parties, jewelry, perfumes and beer. It is civilization, a state society that a wall separates from the nature from which it comes. Inside the walls he is safe, and in the stores there is plenty of reserve food. The city is the true man’s place, people say him. In the wilderness, he is just another animal, but he becomes really human in the city. Before, he scared the shepherds and took the prey from them to release it. But then, already converted in a urban man:

It was he who killed the lions. / From the dream of the old shepherds / Enkidu was the watchman, / the man always awake, the only warrior.

The already civilized Enkidu dominates the chaotic nature. But Anu’s daughter, Ishtar, goddess of love, desires Gilgamesh, who rejects her. She avenges herself by sending the Bull of Heaven against the two heroes, who kill it. Enkidu throws a thigh from the Bull to Ishtar. Offended, she makes Endiku to become sick and die. Gilgamesh, desperate for the loss of the friend (and lover), disregards power and goes to the steppe dressed in furs to ask the recipe of immortality to Utnapishtim, a survivor of the Flood to whom the gods told how he had to build the boat and to load it with the seed of every living thing. The secret of the eternal life is the spiky Tree of Life that grows at the bottom of the sea. Gilgamesh gets it but, exhausted, he falls asleep and a snake steals the plant. The gods, thus, cruelly punish his purpose: he has not been destined to an eternal life. Gilgamesh sadly accepts mortality but invokes Enkidu and speaks with him (in a dream or vision):

—Tell me, my friend, tell me the law of the underground world you know.

—I agree. I want to sit down and cry.

—What you have wanted, what you have caressed and what gave pleasure to your heart, is now all like an old dress gnawed by worms. It is now covered by dust. All is sunk into dust.

Gilgamesh is already a mature man who knows his bitter destiny. In a previous episode, a divine waitress, Siduri, had recommended him the “carpe diem”:

Gilgamesh, why do you wander from one place to another? / You will never find the Life you look for. / When the gods created humans / they assigned them to death, / they kept Life in their hands. / You, Gilgamesh, what you have to do / is fill your belly. / Live joyfully day and night, / clean your dresses, / wash your head, bathe you, / be attentive to the child who holds your hand, / please your wife, hug her against your chest. / This is the destiny of Humanity!

The Poem is a myth more ancient than the Genesis, of very great interest about human nature and social evolution. It talks about the conflict between the steppe and the irrigated lands and the cities, a conflict which is embodied in the two heroes, who exchange their roles: they represent the cultural clash between shepherds and farmers, nature and city.

Uruk flourished towards 3500 a.C. as a result of channel systems and wetlands. But between 3200 and 3000 a.C. a period occurred of less than 200 years in which rainfall fell and people returned to nomadism. When more humid times came, urban societies reappeared throughout the Near and Middle East: Egypt, Mesopotamia -akkadians-, Indus valley, Greece and Crete reached their maximums around 2300 BC: Gilgamesh must have lived during a part of this prosperous period. A new period of drought (with a rainfall’s decrease around 30%) caused a catastrophic collapse. Such sudden changes in climatic conditions have been responsible for the collapses of many civilizations. It has also occurred in America, with Peruvian Moches in the VIth century, Mayas in the IXth, Andean Tiwanakus in the Xth, Anasazis in North America in the XIIIth. In all of these cases, there were drought periods of at least three decades or more (Weiss and Bradley, 2001).

The effect of these changes also depends on demography, and impoverishment and poor nutrition can attract other problems, such as epidemics or weakness in the face of aggressive neighbors. In Mesopotamia, all of this can be found at different historical moments and demography has fluctuated, with displacements of urban population to the steppe and vice versa.  Gilgamesh and Enkidu have been the two faces of the same people

Iraq, which the English defined with pencil and ruler in 1919, Iraq, tyrannized by Saddam Hussein and martyred by American bombs and by the terrible embargo that it suffered after the invasion of Kuwait and until the fall of Saddam, with a cost of half a million children’s lives (Fisk, 2005), Iraq is the cradle of civilization. There was a time, in the Middle Ages, when Baghdad was the most important city in the world, before the Mongols destroyed it. The West has no right to despise Iraqis. Gilgamesh and Enkidu are, nevertheless, immortals, and they have the right to believe themselves wiser than we are. 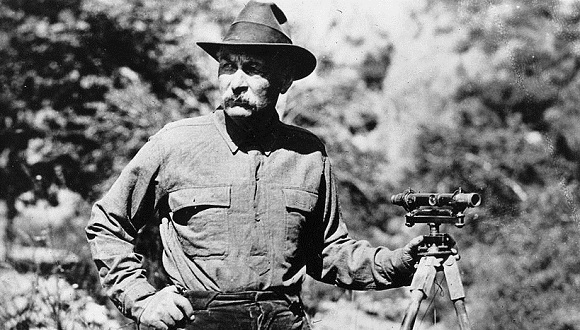 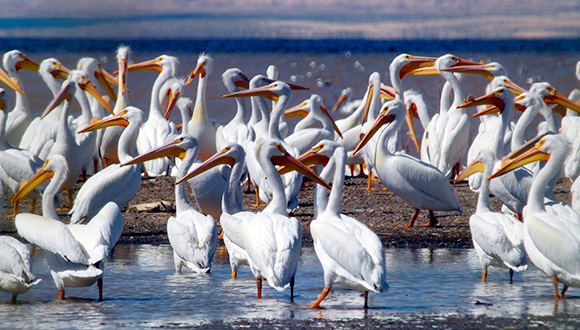 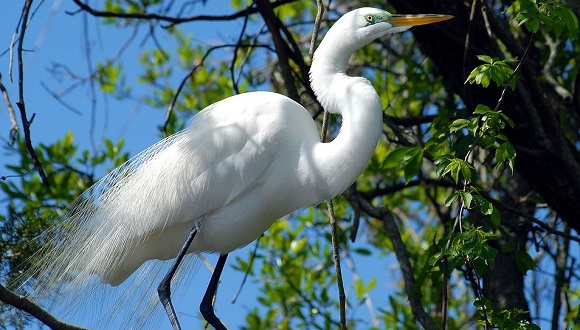 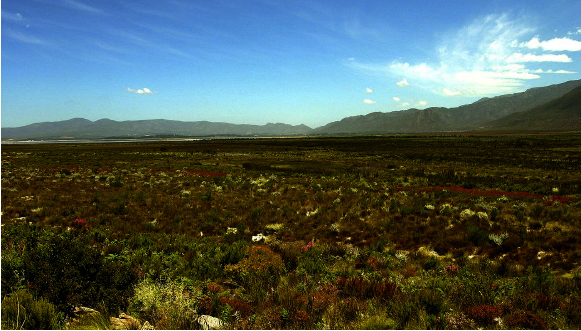 Why are there so many plants?

Which characteristics of the environment and living beings can explain the great diversity of plants and life in general on Earth?