According to a new study led by Dr. Daniel Sol, researcher from CSIC and CREAF, communities of birds in cities have a poorer evolutionary diversity than those in natural environments. This is because “urbanite” birds became separated from their ancestors more recently, making them less remarkable in evolutionarily terms. This group includes pigeons, magpies, finches, swallows, and blackbirds. “For reasons which do not fully understand, the species which have evolutionarily distant relatives are more sensitive to disturbances and have a low tolerance for city life,” says Dr. Sol, first author of the paper published in Ecology Letters. As a consequence, urbanization not only implies a loss in species richness but also a significant loss in the evolutionary richness of these animals. Evolutionary history can be measured as the sum of years since the species of a community become separated during evolutionary time. In the case of cities, the study estimates that cities preserve 450 million years less evolutionary history than natural environments.

For some time, scientists have understood that the consequences of extinctions can be very different depending on the particular species lost. Just like a church from the 16th century has greater historic value than one from the 21st, a species which is evolutionarily very different from others —such as the hoopoe, which comes from a family of only three species— has a greater conservation value than a species from a group which is well represented in evolutionary terms, such as the sparrow or pigeon, which are evolutionarily related with many other species. However, according to Sol, “evolutionary richness represents more than just evolutionary history; it is also associated with genetic diversity and ecosystem function.”

To reach such revelations, researchers from the CREAF, Doñana Biological Station (CSIC) and the Universidad Pontifica Católica de Chile put together data on more than 1219 species of birds from 27 regions of the world and analyzed how phylogenetic diversity of the communities changed with the degree of urbanization. Phylogenetic diversity measures the sum of time since each species of the community separated evolutionarily from the other species which co-inhabit its environments.

Some scientists argue that diversity losses associated with human disturbances such as urbanization can be compensated by the arrival of exotic species. Following this line of reasoning, biological invasions may not be as problematic as they are generally thought to be. However, according to the conclusions of this new article, the arrival of exotic species to highly urbanized environments does not mitigate the loss of other species. Firstly, this is because the number of exotic species which become established is low compared with the number of species lost, and secondly because the newly arrived exotic species belong to similar evolutionary groups and therefore contribute little to the enrichment of phylogenetic diversity. 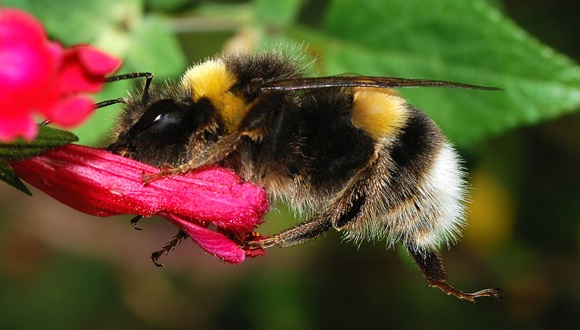 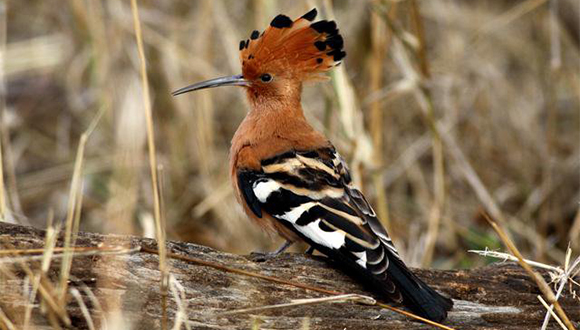