A study carried out by researchers from CREAF and the UAB shows that restoring degraded land with sewage sludge aids carbon sequestration in the soil. These organic wastes improve soil structure and the growth of plants, and these are eventually incorporated into the soil as soil carbon.

Extractive activities have a destructive effect on the soil. For this reason, once amining operation has ended it is necessary to rehabilitate the land by restoring its fertility and encouraging the growth of vegetation. A team of researchers from CREAF and the Autonomous University of Barcelona has shown that adding wastewater sludge to lands degraded by mining improves soil quality and accelerates carbon sequestration in the medium term. Over the study period the soils restored with sludge sequestered 26 tons of carbon per hectare per year in comparison with the 19 tons sequestered by soils without sludge.

The study, presented at the VII National Symposium on Soil Degradation Prevention and Restoration, was based on a study in a quarry in the region near Alcover and Mont-Ral (Tarragona, Spain). The study compared the carbon content of soils amended with sewage sludge in 1996 to soils without treatment.

Most sewage sludge carbon deteriorates easily, but up to now it was debated whether these sludges are useful for soil carbon sequestration in the long term. Sewage sludges also have other organic fractions which are stable in the soil. “We have seen that the quantity of organic carbon in the soil didn’t only increase after sludge addition, as was expected, but that it continued to increase over the 18 years of the study,” comments Vicenç Carabassa, CREAF researcher and study co-author.

The researchers explain that sewage sludge, in addition to storing carbon, improves soil structure and provides nutrients for plant growth. “A large part of the carbon we find in the soil 18 years after [application] comes from the vegetation which developed in these areas thanks to the application of sludge. As the vegetation dies, it is incorporated into the soil, where the carbon from these plant residues is kept for a long time,” says VicençCarabassa.

Not all sewage sludges work

Sludges acquired from water treatment plants are rich in nitrogen and phosphorus and are typically used as fertilizer on agricultural soils. “It’s important not to apply them in excessive quantities since these elements can contaminate surface and groundwater. Also, it’s important to keep in mind that sludges have heave metals and other contaminants and for that reason it’s important to know their concentrations and evaluate the appropriateness of their use before their application,” say the authors.

All mining companies are required to restore affected areas according to legislation dating from 1981. In the case of quarries, since these operations typically don’t have access to soils of sufficient quality for restoring degraded land, the use of waste materials from the same site mixed with fertilizing organic matter is recommended, as long as these materials meet minimum quality requisites. 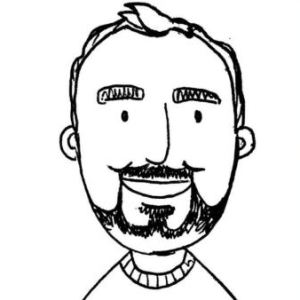 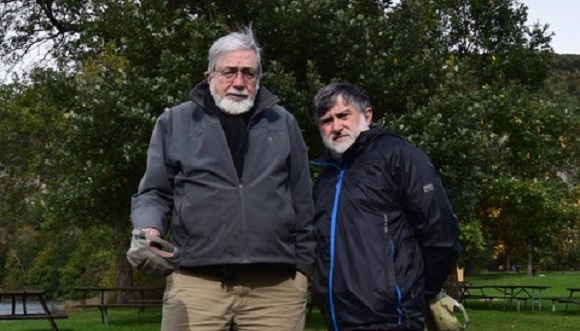 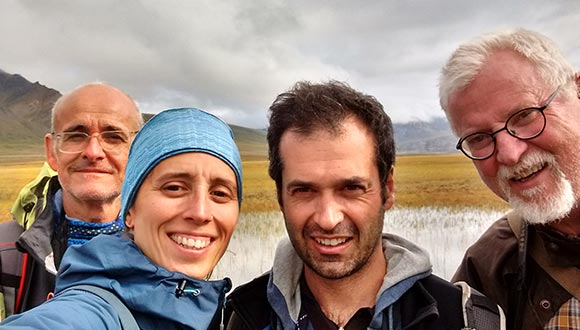 The main carbon store in the planet’s soil is peat, a deposit of plant origin found in water-saturated areas called peat bogs or peatlands. In 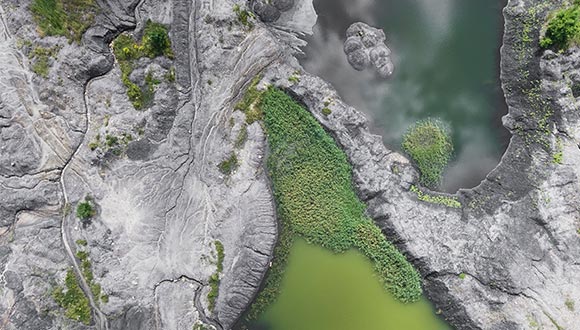 According to an article by CREAF researchers Benjamin Stocker and Josep Peñuelas published in Nature Geoscience, drought impact studies based on satellite data do not factor 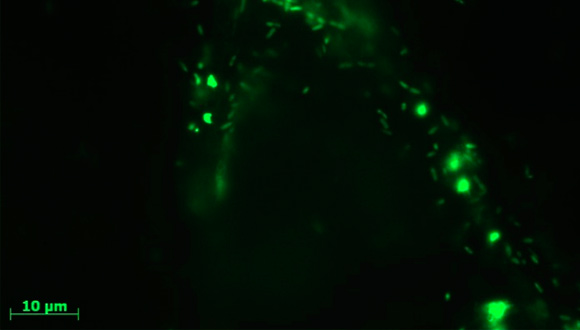 CREAF researchers challenge the notion that nitrification occurs only in soil 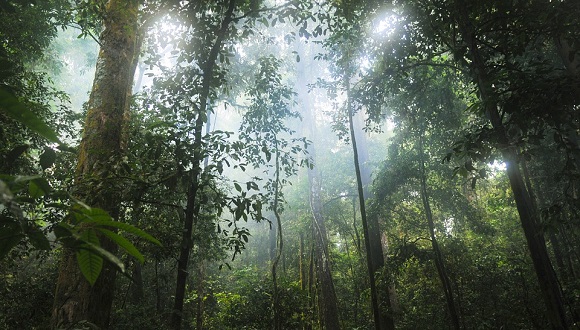