Barcelona’s butterfly population is homogeneous and impoverished at present, but the situation could be improved through management geared to better connecting the city’s green areas. The butterfly species seen least frequently in Barcelona are those with limited mobility and highly specialized diets. An entire study has been carried out on the basis of data from two citizen science projects in Catalonia: the Urban Butterfly Monitoring Scheme (uBMS) and the Catalan Butterfly Monitoring Scheme (CBMS). The uBMS is looking for new volunteers to begin this year’s monitoring campaign in Barcelona in March.

Just as people with reduced mobility require an urban landscape free of architectural barriers to move around unhindered, butterflies need there to be fewer obstacles to them reaching and travelling within cities. Led by the researchers Clàudia Pla-Narbona, from the Granollers Museum of Natural Sciences (MCNG), and CREAF‘s Yolanda Melero, a study published in the journal Landscape Ecology concludes that having well connected parks and gardens, within a one-kilometre radius of each other and with a low density of buildings between them, increases both butterfly diversity and the size of the population of the least common species in cities.

Carried out using the city of Barcelona as a laboratory, and with the involvement of researchers from the Complutense University of Madrid (UCM) and the Autonomous University of Madrid (UAM), the study shows that there are more species of butterflies, including those with more limited mobility, in urban green areas with the characteristics described above. It recommends that management measures prioritize butterfly species according to type, focusing first on those that are rarely or never spotted. “If Barcelona’s green areas are better interconnected, butterflies of the kind in question will be able to come from Collserola to the city and move around it, which will increase butterfly diversity,” states Yolanda Melero. “Then, the city’s habitats will need to be improved.” “The less mobility a species has and the more specialized its diet is, the fewer specimens of it there are in the city.” YOLANDA MELERO, CREAF researcher.

Queens of the city

The study divided Catalonia’s butterflies into four functional groups based on their capabilities and requirements. It found the species of butterflies with the least mobility and the most specialized diets (i.e. those with caterpillars that feed on just one or very few plant species) to be missing from Barcelona. “The species in question live nearby, in the Collserola mountains, but Barcelona is an impenetrable ecological barrier for them,” explains Clàudia Pla-Narbona. The butterflies that are most abundant in Barcelona — the queens of the city — are the species most capable of travelling and which have a generalist diet (i.e. they feed on a wide range of plants). “The less mobility a species has and the more specialized its diet is, the fewer specimens of it there are in the city,” emphasizes Yolanda Melero.

On the basis of the data obtained, the research leaves no doubt that the 36 species of butterflies present in Barcelona form a homogeneous, impoverished community; there are numerous specimens of a third of the city’s species but very few of the other two thirds. “Gearing management to the groups of species that are absent or only present in small numbers will not only result in a greater total number of species but also in a rich, diverse, balanced community,” says study co-author Constantí Stefanescu, a MCNG researcher associated with CREAF.

The study was undertaken using data provided by approximately 30 volunteers participating in the uBMS, a citizen science project that has been monitoring the butterflies of Barcelona and Madrid since 2018, as well as those of Sabadell since 2021. The data analysed in the study were collected in Barcelona in 2018 and 2019.

“All sorts of people participate in the uBMS, from teenagers and pensioners with no prior knowledge of lepidoptera to individuals who know pretty much everything there is to know about butterflies,” remarks Yolanda Melero. “In any case, from March to October they all eagerly head out every 15 days to identify the butterflies they spot in one of the 27 parks and gardens they can choose from, firstly while following a 300-metre set route and then while walking freely around the rest of the park,” she continues. As coordinator of the uBMS, Yolanda is on the lookout for new volunteers. “The 2022 campaign begins in March and anyone can take part,” she says encouragingly. The project is coordinated by CREAF and carried out with the collaboration of the MCNG, the UCM, the UAM, the Association for the Protection and Study of Nature (ADENC) and Replantegem.

The data on the different species’ characteristics used to establish the four functional groups of butterflies came from the CBMS, which is coordinated by the MCNG. 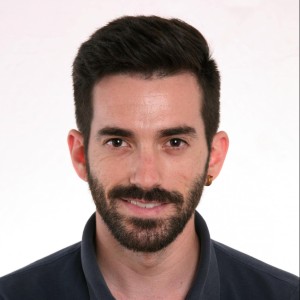 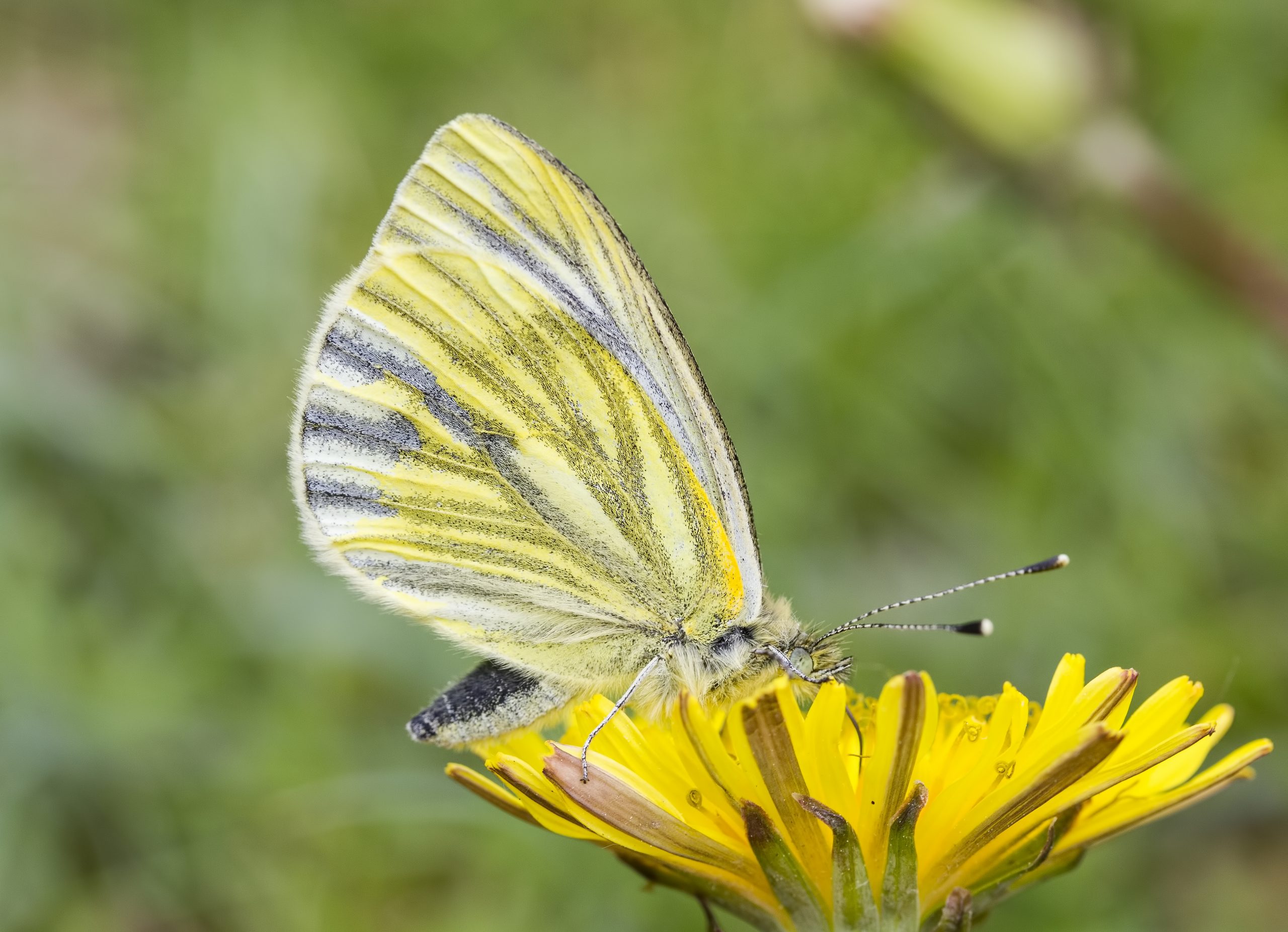 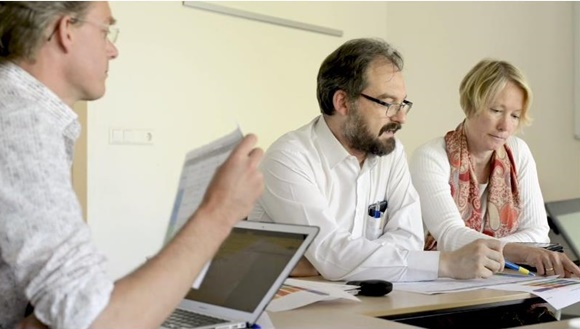