For the first time, CREAF has attended the Ocean Conference, an event that the United Nations (UN) organizes every three years. In 2022, it took place in Lisbon and its goal was nothing less than halting the ocean’s decline, starting this year. But what was a terrestrial ecology research centre doing at a conference about the ocean?

Of all the things that connect humankind, the ocean is the most central to our lives. There is only one ocean, but it performs endless functions, some of them as vital as making life on Earth possible, regulating the climate, and being a source of biodiversity, food and work. But having given us so much, the ocean is now close to collapse. What approach should we take to solving the problem and what kind of new relationship should we have with the marine ecosystem? Alicia Pérez-Porro, CREAF’s scientific coordinator, who was behind the institutional visit to Lisbon, provided a succinct answer in the statement she submitted to the UN after the conference:

“Action for the oceans must be collaborative and cooperative, encompassing all points of view, from the young to the elderly, from Indigenous peoples to scientists, from north and south alike. And such action cannot take place in a single context. It is essential to recognize the interrelationships between Sustainable Development Goal (SDG) 14 (life below water), SDG 15 (life on land), SDG 6 (clean water and sanitation) and SDG 13 (climate action), not forgetting SDG 5 (gender equality) and SDG 17 (partnerships for the goals).

Collaboration between terrestrial and marine science must be fostered and improved, and funding for research where the two disciplines intersect increased. Furthermore, policymakers must take both land and sea into account in regulations, as the connection between the two natural environments must be reflected in policies too. It is actually necessary for all parties to apply that integrated perspective in their work. Action for the ocean, traditionally blue, must become turquoise, in recognition of its inextricable link with life on land, traditionally green. In the words of Dr Sylvia Earle: ‘Without water there is no life. No blue, no green.’”

Statements are official declarations in which international conference participants clearly and concisely set out their position.

The Ocean Conference fits in with CREAF’s internationalization strategy, which includes environmental diplomacy and gives activities that the centre already carried out an institutional structure, prioritizing themes and channels and, in particular, creating new spheres of collaboration through which research staff can broaden their horizons and their network of contacts. At the same time, as an institution, CREAF is looking to be more proactive and to bring its knowledge and science-based perspective to the international debates and policies most relevant to its work.

“Everything is interrelated,” says Alicia Pérez-Porro. “Meetings about how to approach international trade policies also affect ecosystems, fishing, wood, and many other matters with a bearing on our ecosystems. The oceans and the forests are even more closely related, and CREAF wants to take the opportunity of the Ocean Decade to start to create junctions between them.”

Research on the ocean, particularly when carried out at sea, seems far removed from land and forests. That is not really the case, however. The link between land and sea is evident along the coastline, as exemplified, on a small scale, by intertidal communities. However, there are also many processes that connect the two systems on a global scale. That applies to the biogeochemical cycles of numerous nutrients that travel from land to the sea via rivers, the area of research of Estela Romero, a CREAF postdoctoral researcher who also attended the Ocean Conference in Lisbon.

“The overall imbalance of biogeochemical cycles does not only involve soil and terrestrial ecosystems; it also affects water cycles, the quality and quantity of available fresh water, and the entire aquatic continuum, from rivers to estuaries and, finally, the seacoast”.

Estela is an ecologist who has switched from studying marine ecology to terrestrial ecology but has not lost sight of the connection between terrestrial ecosystems, agriculture, drainage basins and the coastline. Studying the cycle of nutrients on a global scale is vital in a context of intensive farming, with fertilizer costs rising, a resource as essential as phosphorus at risk of depletion, and the problem of soil and water pollution becoming more and more serious. That situation, compounded by the effects of climate change, represents a complex challenge that urgently needs to be tackled.

This action is part of the Severo Ochoa “ULandscape” funded in 2019 by the Spanish Ministry of Science and Innovation State Research Agency to support Excellence Research Centres. 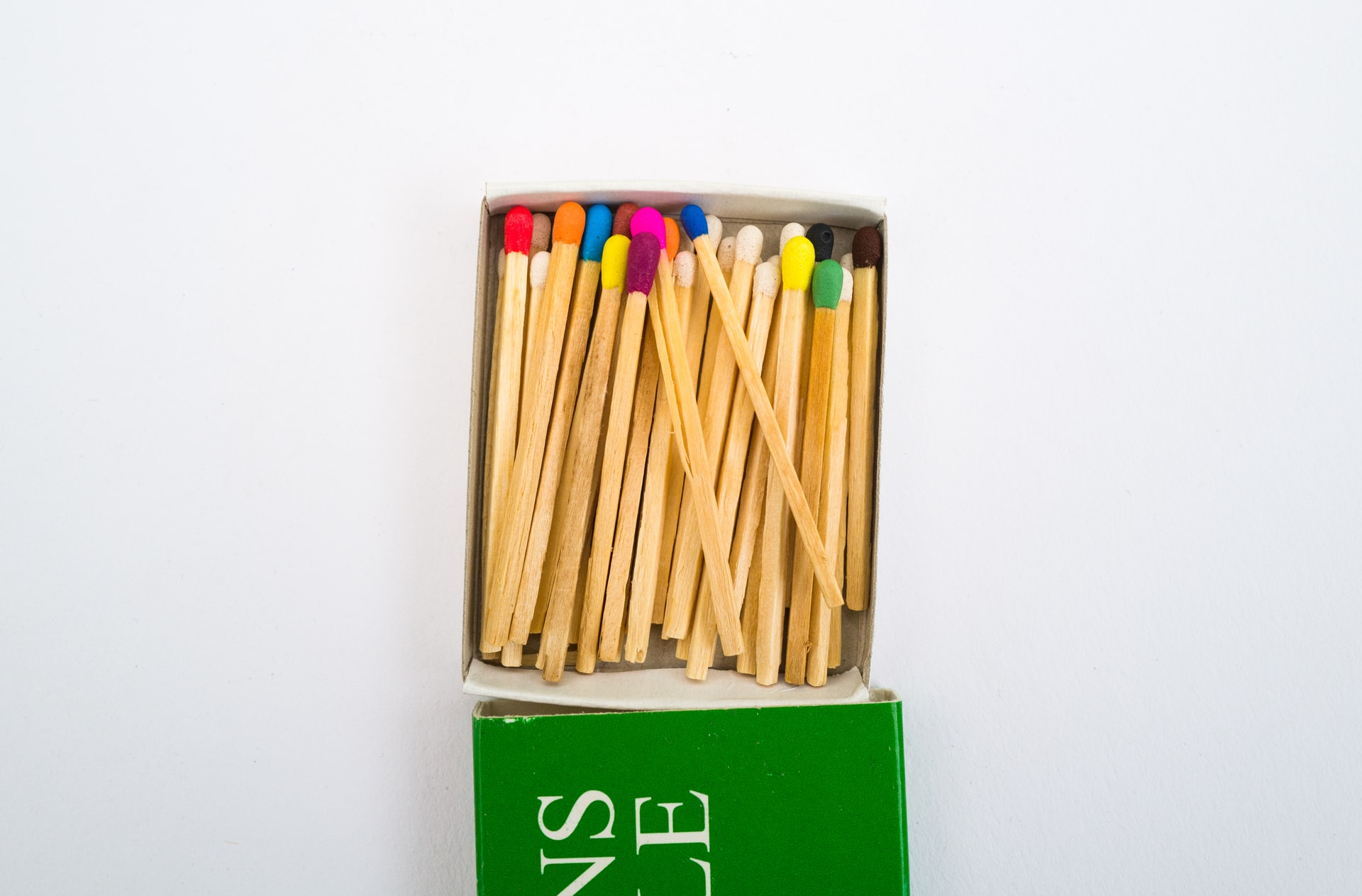 A new JEDI committee will ensure diversity and inclusion in CREAF

The New Gender Equality Committee has been chosen and renamed as JEDI Committee, with the aim of renewing the Equal Opportunities Plan of the CREAF. 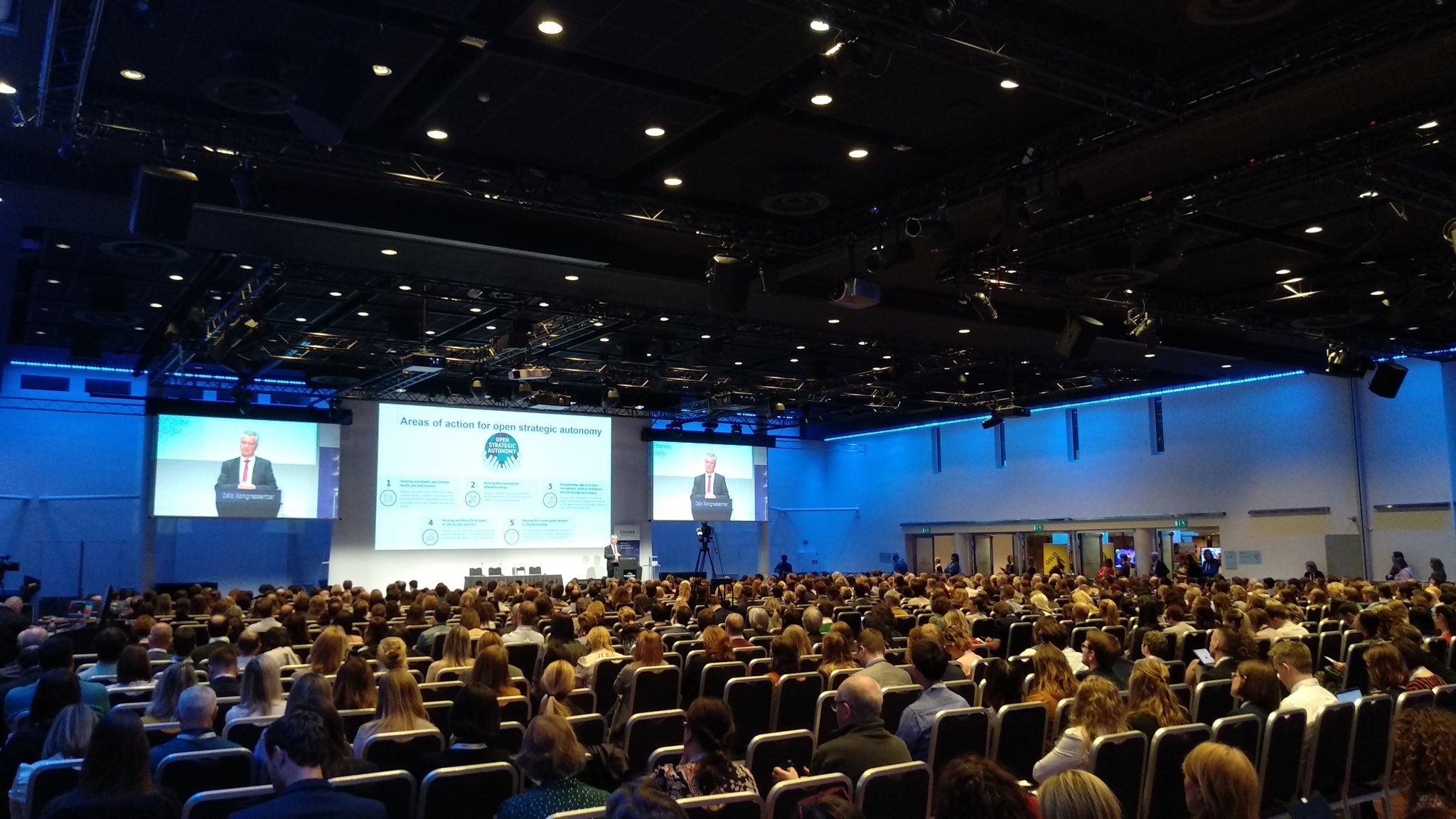 Report from Oslo, where research management and administration are (also) of excellence

CREAF was present at the EARMA conference, held this year in Oslo, on the administration and management of research of excellence. 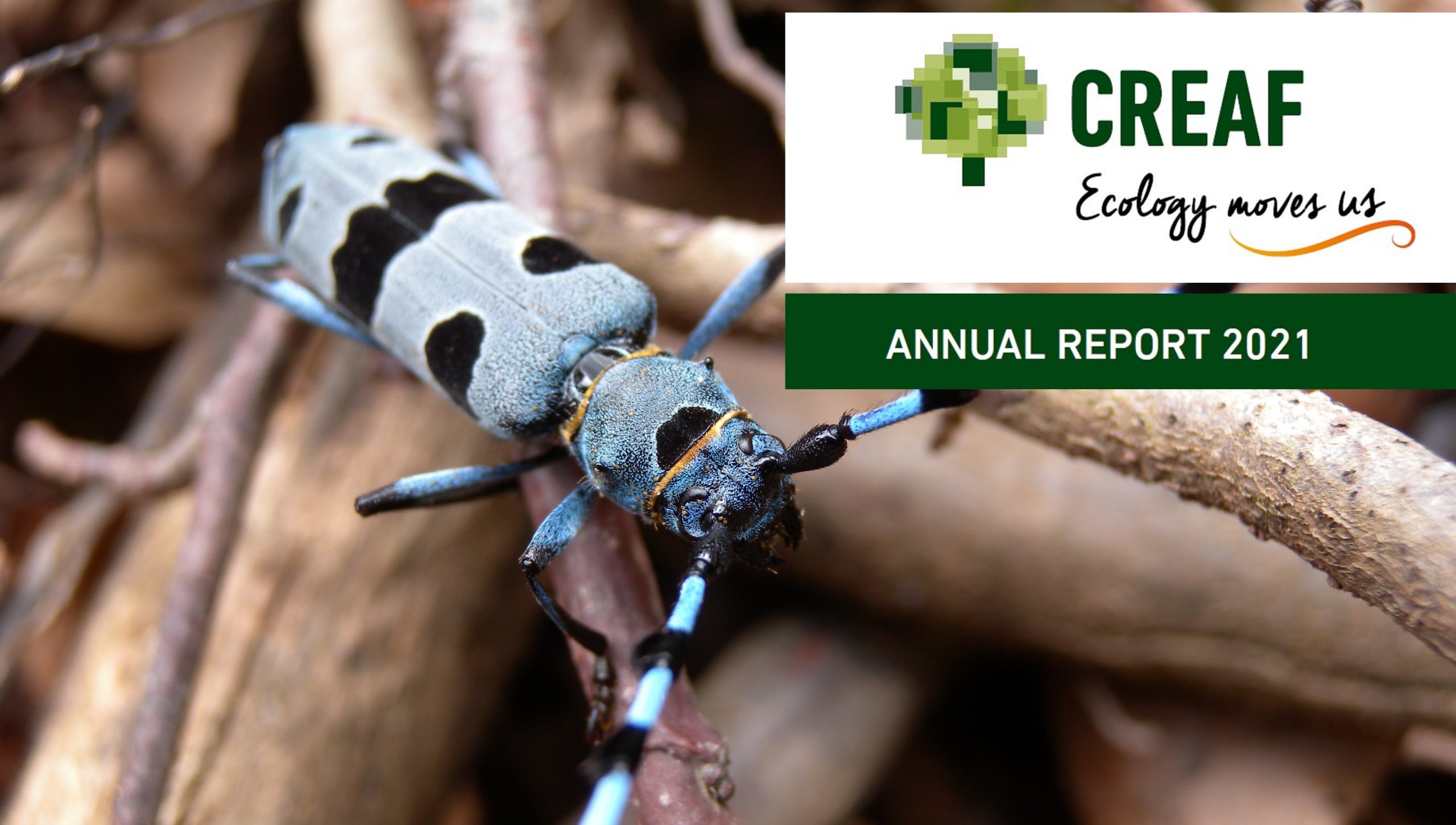 CREAF has published its annual report for 2021 which summarises all its scientific activity. Download it and read it here!

CREAF places its staff at the heart of its communication strategy. For this reason, it presents its three new incorporations: Estela Romero, José Alberto Ramírez and Josep Barba, through innovative, friendly and fun infographics.