Despite low genetic diversity, the reintroduction of marmots in the Pyrenees is a total success

A study in which CREAF participates has revealed that marmots reintroduced in the Pyrenees have very low genetic variability because they come from only two alpine areas and have not mixed. Surprisingly, this low genetic diversity has not proved to be an impediment in reintroduction, which has turned out to be a total success.

Researchers Mariona Ferrandiz-Rovira, Bernat Claramunt (CREAF and UAB) and Irene Figueroa (CREAF) have studied genetic variability and origin of three populations of alpine marmots (Marmota marmota) located in three regions of the Pyrenees (Andorra, la Cerdanya y el Ripollès). The research has led the knowledge that the marmots reintroduced into the Pyrenees have very low genetic diversity, coming from only two different alpine populations, and also that genes haven’t been exchanged between the two groups.

Generally speaking, genetic diversity of populations is important, but especially when the populations are small such as with species reintroductions. The reason? “When the genetic diversity of the population is lowered, the probability of extinction generally increases and the capacity to adapt to the new environment is reduced, often implying changes,” says Ferrandiz-Rovira. For this reason, the researchers want to begin studying how these populations of marmots will respond to climate change.

The low number of founding individuals – around 400 over 40 years – together with geographic and genetic isolation, “has led to a very reduced genetic diversity of the three Pyrenean populations. The Ripollès population is genetically very different from the other two,” explains Mariona Ferrandiz-Rovira.

“By not mixing, each Pyrenean population is still very similar its originating population in the Alps, and this is the reason that we have been able to identify where they come from with high precision,” says the researcher. Initially, the researchers suspected that all of the reintroduced marmots had been from a single alpine region of origin, but it is now seen that there are two: the marmots reintroduced in Andorra and la Cerdanya come from Mercantour, in the southern Alps, while the Ripollès population comes from the northern region of Vanoise.

Despite the low genetic diversity, the reintroduction has been a success

The reintroduction of alpine marmots in the Pyrenees over the second half of the 20th century was a process with little coordination or documentation, without any record of the origin of the reintroduced individuals. Pyrenean marmots, having gone extinct about 15,000 years ago, were reintroduced in a number of areas of the French Pyrenees between 1948 and 1988; there they rapidly became established and colonized most of the southern side of the Pyrenees. Initially, close to 400 founding marmots were released, and in little time the population reached 10,000 individuals. Therefore, despite the lack of monitoring and low genetic diversity of the studied populations, the reintroduction can be considered as a great success and the marmots have been able to colonize the Pyrenees.

This study serves both as a foundation of knowledge and a guide for future reintroductions of this species as well as others. Above all, it may help to finally achieve reintroductions in the eastern Alps following a number of failures, and may also help the Vancouver Island marmot (Marmota vancouverensis) which is in grave danger of extinction. 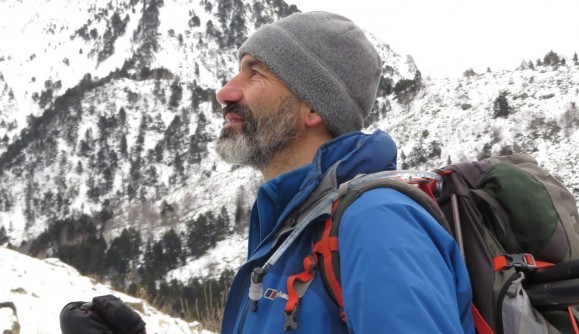 There will be 15 stages in 15 days. This challenge will be faced by 15 brave people on foot to complete a scientific and cultural 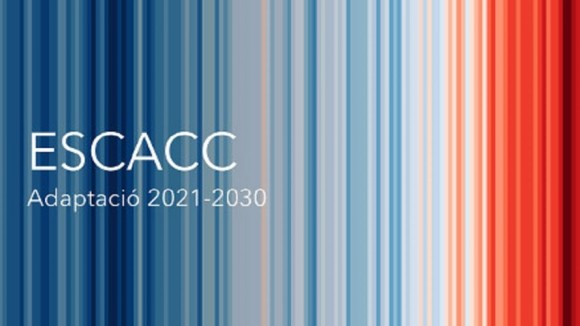 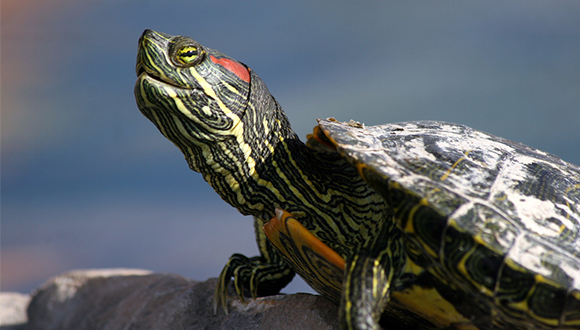 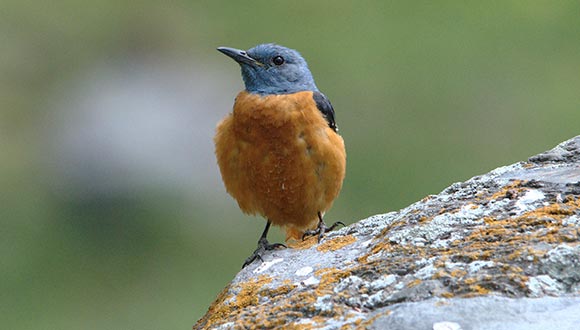 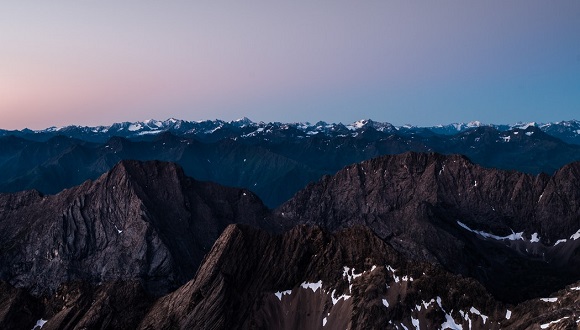 Coordinated by CREAF and comprising more than 50 European organizations, NEMOR has produced a document seeking the European Commission’s recognition of mountains as a unique 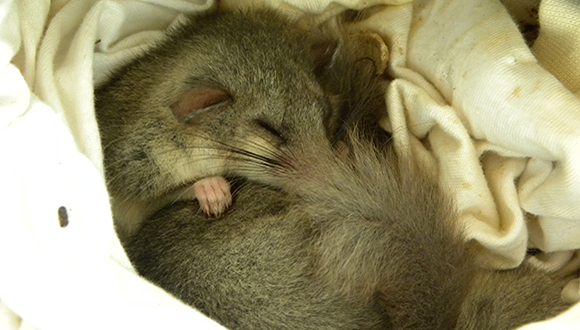 Some populations of the edible dormouse have become isolated due to destruction or severe alteration of their habitat. A recent study by CREAF and the