Fire itself can be a vaccine against catastrophic forest fires

A recent study from CREAF, CTFC, and the UAB warns that if the continuity of forest vegetative cover over large parts of the territory is not reduced with urgency, catastrophic fires will become more and more common. Allowing some spontaneous fires to burn under controlled conditions could help to resolve this problem.

Researchers from CREAF, CTFC, and the UAB have recently published the results of a study in the journal PLoS ONE conveying the urgency with which we need to reduce the excessive continuity of our forests and scrubland [in Catalonia]. This continuity is one of the principal factors for propagation of the most virulent forest fires, those which have the worst environmental and social-economic consequences, and which represent the highest risk to populated areas.

According to the study, the total area requiring annual action should be much higher than the presently treated surface area in the interest of increasing the efficiency of reduction of these large fires, which additionally will be more frequent in the decades to come as a result of global change. This can be accomplished employing the same methods used to date (work such as thinning and removal, grazing, and prescribed fires), though the investment in these treatments should be increased substantially.

To this end, the researchers studied the possible effect of a new method complementary to the existing ones: reducing the continuity of vegetation and relaxing the efforts put towards extinction of fires occurring when the meteorological conditions guarantee adequate control of the fire by firefighters.

This is a method known in other parts of the world that have problems with forest fires similar to ours [in Catalonia ] (for example, Yellowstone National Park, 1991). In contrast to prescribed fires, no fire is purposely lit. Instead, some spontaneous fires are left to burn a number of hectares under controlled conditions.

“The problem is that 40,000 hectares burned by a few virulent forest fires usually has an impact on the ecosystem and represents a real risk for the population, both of which are much greater than if the same hectares are burned in a greater number of fires in a more controlled manner,” comments researcher Adrián Regos. He adds, “The model we have used (based on real data from the Catalonian territory) indicates that modulating the efforts of extinction in fires which are produced under mild conditions can considerably increase the opportunities to find the spaces to put out the most virulent fires under extreme conditions.”

The authors of the article are aware of the difficulty of implementing this type of measure, because it would be necessary to establish adequate criteria for deciding when, how, and where efforts are to be relaxed, without running any risk for the population and minimizing effects on the ecosystem. “The objective is to end up having more control over the fire regime from the long-term perspective.  In the current context of climate change, our ability to modify this regime is very limited if we don’t find effective methods to intervene in the treed forest masses at the large scale,” explains Lluís Brotons, coauthor of the study.

A firefighter’s idea with a lot of reason

Predictions of climate change forecast that the work of fire extinction teams will become increasingly difficult, due to the increase in forest fire incidence and also climatic extremes. For this reason, for some time firefighters, especially the Support Group for Forest Maneuvers, as well as different groups involved in territorial management, have been calling for more effective measures in the reduction of forest biomass.

For the researchers of this study, this modification of fire extinction in benign situations should be understood as a vaccine against large forest fires produced in more extreme situations. “This method is only one more alternative which could be used under certain conditions, but we are not saying that this is what should always be done,” emphasizes researcher Lluís Brotons. “However, what we do want to stress is that we have to reduce forest continuity in a large part of the territory, and we should do it now. If not, we are running an increasing risk of suffering catastrophic losses from the ecological and economic points of view, as well as loss of human lives.” 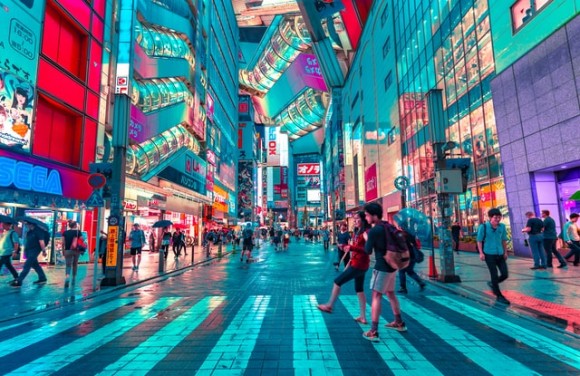 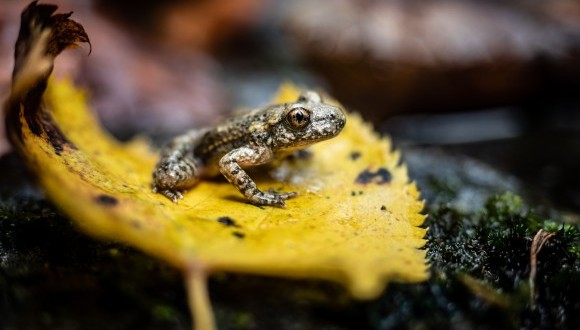 Catalonia is experiencing a progressive and widespread decline in its biodiversity, according to the report ‘State of Nature in Catalonia 2020′. 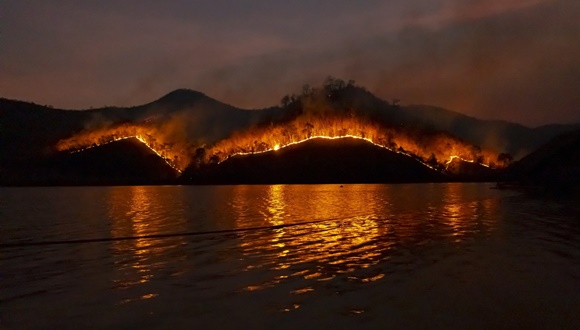 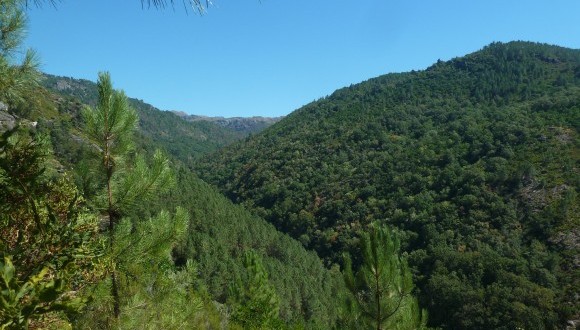 Using mathematical models, a joint Spanish and Portuguese study has shown that altering the landscape, so as to reduce vegetation density and combustibility for example,