The director of CREAF joins the institutional campaign #ICOMMIT and makes public his personal commitment in favor of equality between men and women within the scientific world. His commitment aims to raise his voice against the so-called manel or all-man panels.

For two years CREAF has been implementing an Equality Plan to make gender equality a reality at the center. Among these, internal and external awareness is a central axis. For this reason, this 2021 CREAF has launched the campaign #ICOMMIT that wants to make visible and inspire individual actions of positive change, each one different and adjusted to their experience and possibilities. The campaign is active since Monday and moves mainly through the center’s social networks.

CREAF is inherently committed to diversity. “As ecologists we know that species diversity makes an ecosystem more resilient. The same is true for research. If we want to respond to the scientific challenges of this century, we need an inclusive science that welcomes and gives a voice to all. This will only be possible if we change the way we way assess and reward our researchers” says Teresa Rosas, CREAF’s talent and gender equality officer. However, at CREAF, only 21% of the principal investigators are women, so, like many research centers, it has an undesirable starting situation, with few women in decision-making positions and in the most advanced stages of scientific careers. For this reason, this year it has planned to focus the February 11 campaign on the internal drive for change.
Know our commitments

2020 has highlighted the importance of quality science to address the major global challenges we face. But this science cannot be carried out if it is not accompanied by equal opportunities for researchers. And in this sense, the celebration of the International Day of Women and Girls in Science is especially relevant, because there is still much work to be done to remove all the obstacles they face throughout their scientific career. Stereotypes that condition or limit the access of girls and young women to scientific and technological careers must be completely eliminated. We must also work to achieve a 50% representation of women in leadership and decision-making positions in the scientific field. We must also work to recognize the scientific work of women throughout history, but also their daily work, often invisible but essential, in the shadow of their superiors.
At CREAF we are aware that we need to improve the proportion of women among the most senior and decision-making categories of our research staff, and that we must ensure that our staff is properly trained and made aware of the gender perspective in order, among other things, to improve the recognition of the work of women in general, and of the center’s female researchers in particular. Apart from being fair, this will help to improve CREAF as a human team. That is why we have adopted an Equal Opportunities Plan, which is still underway and which we will review in 2021. But real change goes beyond center plans because it depends on our personal attitude. It is time, therefore, for us to make commitments in this regard.

I share with you my personal commitment, with which I want to contribute to making women scientists and their opinions and positions more visible and to recognize their professional activity in the public sphere. 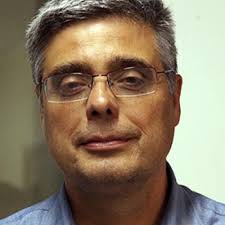 When I am invited as an expert on a panel or round table, I will decline the invitation if no obvious effort has been made to seek a gender balance and only men have been invited (the so-called manel or all-man panels). JOAN PINO, DIRECTOR OF CREAF

I hope that my commitment will join others for a change that has already begun, inside and outside CREAF. 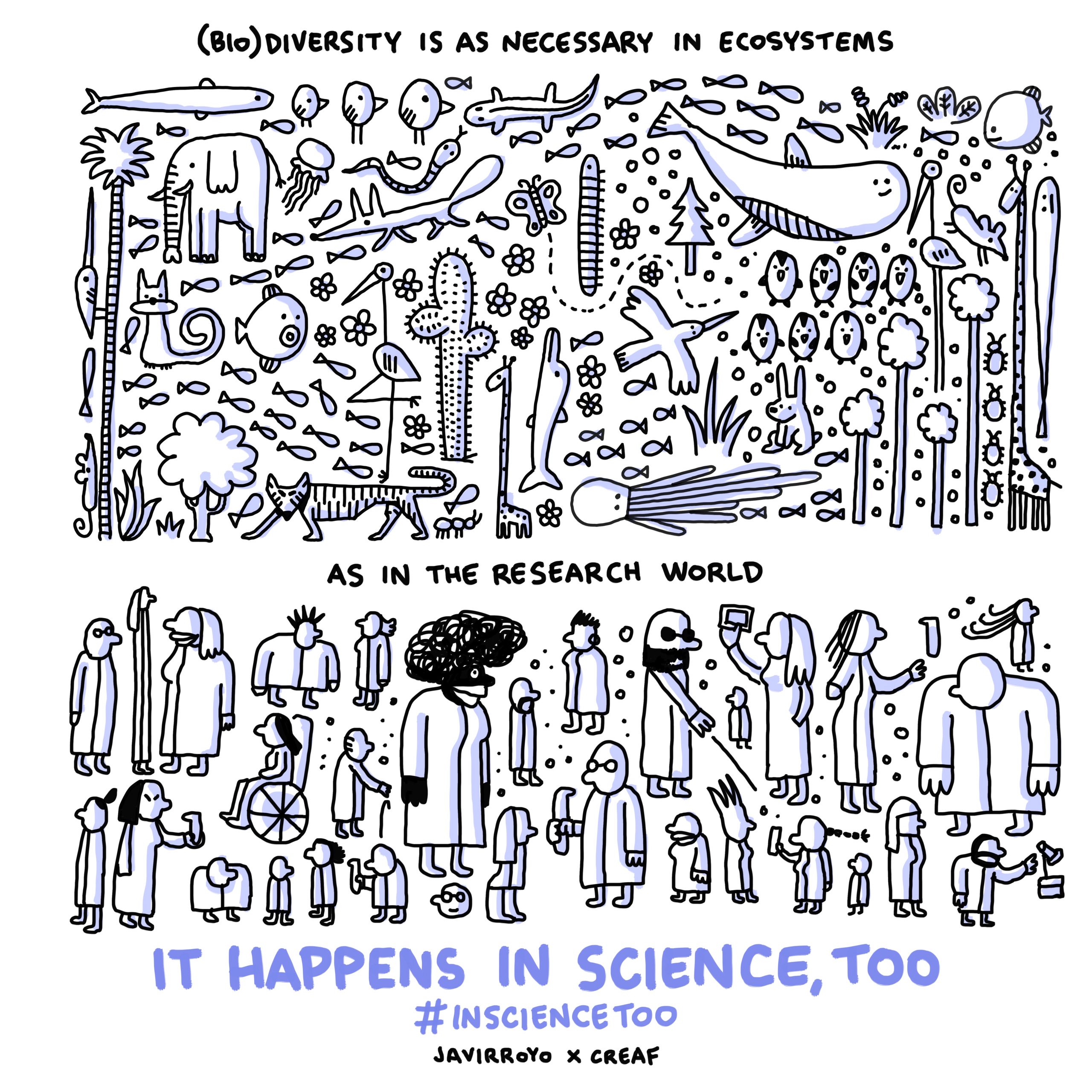 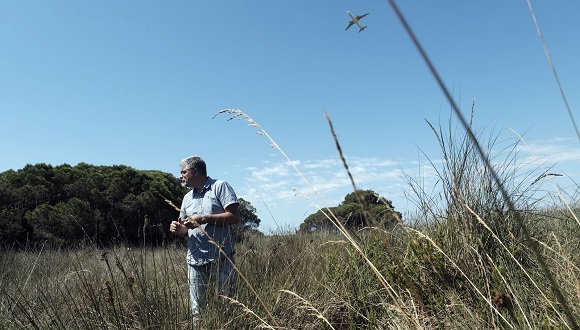 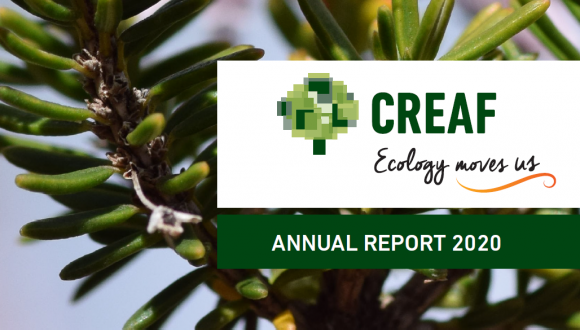 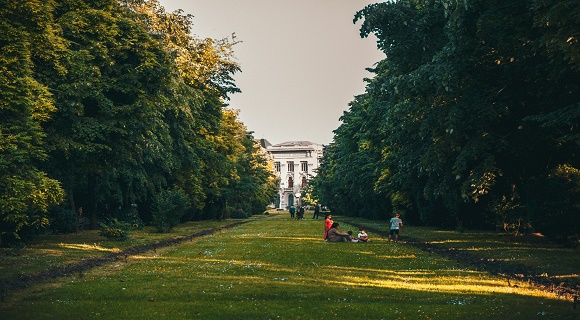