Science has already shown that climate change is bringing phenological spring forward; until now, the mild winters caused by global warming were regarded as the main culprit. According to a study published today in the journal Nature Climate Change, however, a lack of rain also contributes to plants leafing prematurely in the Northern Hemisphere. Rainfall frequency has decreased in the region in question over the last 30 years, and that has now been proven to affect plants’ seasonal timings. Led by Jian Wang of The Ohio State University (USA) and CREAF-based CSIC research professor Josep Peñuelas, the study has, for the first time, established a connection between a lack of rain and the early onset of spring. It envisages biological spring moving forward by an additional time of between 1.2 and 2.2 days per decade solely because of the decrease in the frequency of precipitation forecast for the current century.

Less precipitation means less cloud cover, resulting in not only more hours of sunshine and higher midday temperatures, but also cooler nights, as a consequence of which the number of hours of exposure to cold required for leaves to bud is accumulated sooner. This cocktail of conditions confuses plants and causes them to come into leaf earlier.

“This winter’s situation illustrates our study’s findings perfectly. There has been no rain and we have had frost and sharp contrasts in temperature, resulting in spring clearly beginning early. Although the study is about the climate, and this winter’s meteorology should not be confused with climatology, the situation we are currently experiencing is helping us understand how a lack of cloud cover can confuse plants”, explains Josep Peñuelas.

When plants break dormancy, they start to photosynthesize and their carbon fluxes change. With that in mind, the study’s authors took plant carbon-flux measurements for the purpose of their research. They also recorded, in situ, exactly when plants began to leaf, and used satellite images to observe changes in vegetation greenness on a large scale.

Confused by the lack of cloud cove

The confusion plants experience is understandable. Constant declines in precipitation in winter mean fewer clouds. Clear skies result in daytime temperatures rising higher and in sharp contrasts between daytime and night-time temperatures. Furthermore, without cloud cover to act as a filter, plants receive radiation from the sun for a far greater number of hours. At night, on the other hand, the atmosphere cools quickly and frost can easily form. All those factors combine to confuse plants, which interpret them as signs of the arrival of spring. Having been exposed to cold and to sunlight for the necessary number of hours, and given the contrasts in temperature characteristic of spring, they emerge from winter dormancy prematurely.

“If plants begin to leaf early, they begin to photosynthesize early too, and that affects carbon cycles throughout the world,” remarks Peñuelas. “Now that we know a decrease in rainfall frequency also affects that natural rhythm, that is a key consideration to incorporate into climate change predictions”, concludes Josep Peñuelas.

Monitoring the rhythm of nature thanks to students and satellite

CREAF and Meteocat, the Catalan Meteorological Service, complement their more technical scientific studies with initiatives that involve public participation and raise society’s awareness of climate change’s affects on seasonal timings. In 2021, as part of the RitmeNatura project, and with the assistance of the Spanish Foundation for Science and Technology (FECYT), they launched the FenoTwin campaign, the aim of which is to develop maps for observing how nature changes in each season, based on satellite images and pictures provided by local volunteers. The maps thus produced are digital twins, i.e. virtual representations that act as real-time digital counterparts of physical objects or processes. The project includes an educational component geared to obtaining data. It involves running workshops in secondary schools to explain concepts as important as the cycles of living organisms, Earth observation and climate change itself, through which students are encouraged to become more familiar with and study nature.

You can participate in the RitmeNatura project by uploading photographs to iNaturalist.org/projects/ritmenatura, a digital platform that has been inundated with pictures of blossoming almond, cherry and mimosa trees in recent days. 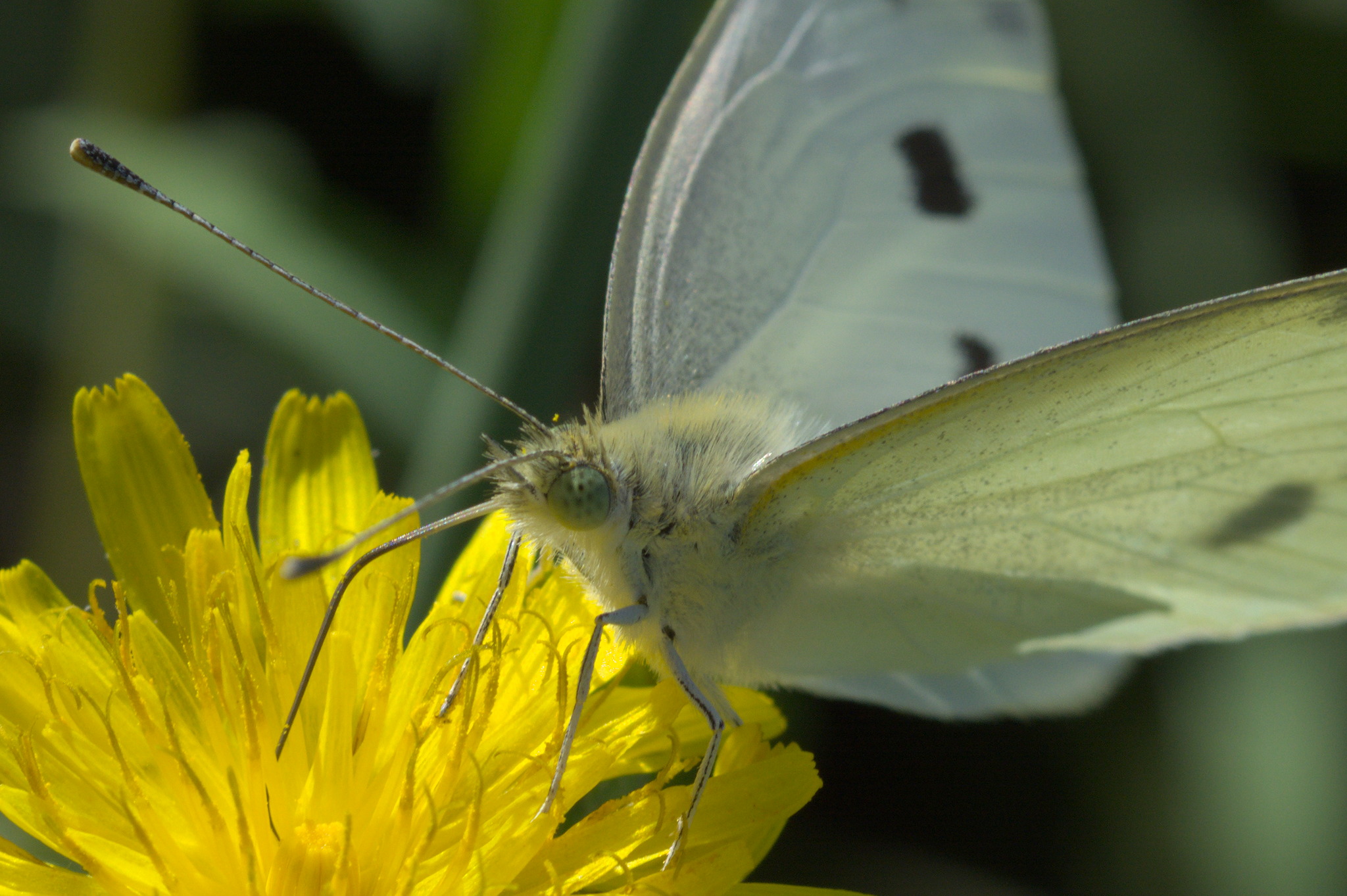