Landsat-8 will help in scientific research and in land management

The information captured by Landsat-8 will be published and will serve to advance the research, study and management of our planet, in particular, in the pursuance of agriculture, forest, water consumption or energy management.

On February 11, the assembly hall of the Faculty of Sciences witnessed the live launch of new earth observation satellite, Landsat-8. The satellites of the Landsat series have captured data from over 40 years every 16-18 days with a resolution of between 15 and 120 meters. The new Landsat-8, an initiative of NASA and the USGS (the environmental agency of the United States), continues this series and incorporates a number of improvements: a 16 times greater capacity to distinguish the levels of energy that come from each point of the Earth, collecting information in more regions of the electromagnetic spectrum and a recording system less sensitive to mechanical errors. The Landsat-8 is an extraordinary opportunity for better observation, planning and regional organization based on high-quality data and with the support of a database including the changes for the last 40 years.

In addition to its role in research and management, Landsat-8 also provides educational material of great interest, which can help schools, universities and the general public.

The data provided by the satellite will be free and available to everyone, as they have been for the last ten years. The Research Group on Methods and Applications in Remote Sensing and Geographic Information Systems (GRUMETS) will incorporate the data from Landsat-8 into the public satellite imagery server, SatCat. There anyone can view the images with a lot of detail and overlay them with other cartographic information.

The group, made up of members of the UAB GRUMETS and the CREAF, is a consolidated group recognized by the Catalan Government. Its members have been working in the field of remote sensing since the late 80s. Currently, this group is working on the DinaCliVe project that, by means of remote sensing, will examine the role of climate change in the transformation of the soils of the Iberian Peninsula during the past 50 years, and, at the same time, try to make projections forward to the year 2025.

The data from the new satellite can also be used to keep track of the snow that provides water reserves in the Pyrenees, or the study of evapotranspiration. All this will improve management and water saving in Catalonia.

GRUMETS will use data from Landsat-8 in several research projects.

Another of the studies that will be developed with this data is that of the so-called “treeline” or upper limit of trees in the high mountains and their variation over time. Due to climate change, it is expected that this line is moving up in many areas in the Iberian Peninsula. The improvements of Landsat-8 will also allow researchers from the Autonomous University of Barcelona to carry out work on the quality of water in coastal areas, both in sea water as well as in continental water, lakes or wetlands, and also maps of the most productive fishing areas. Finally, the calculation of the energy balance of cities according to its thermal balance, obtained from the satellite images, is another of the lines of research that are foreseen. 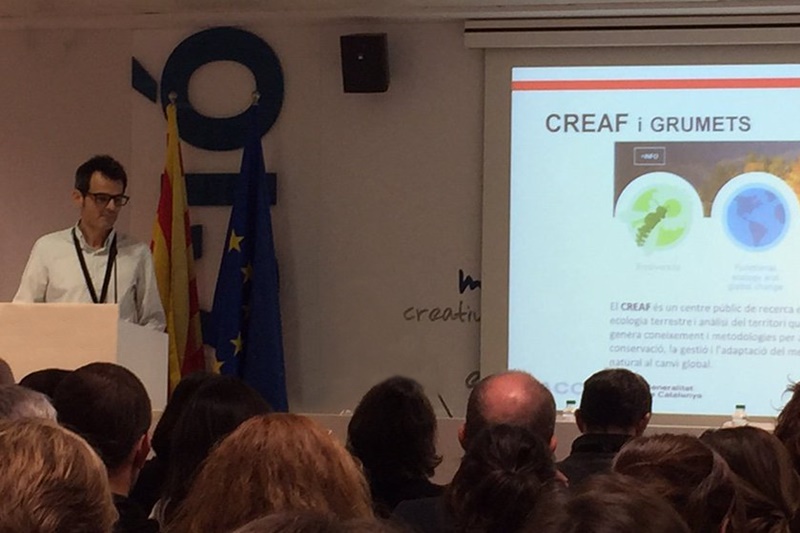 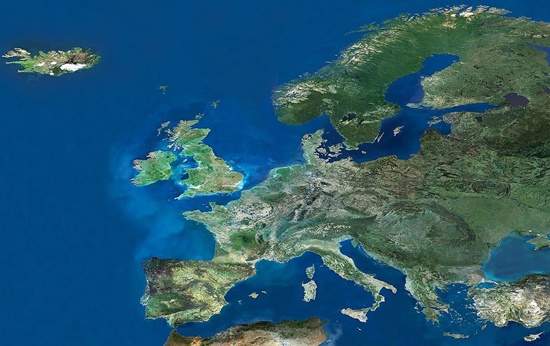 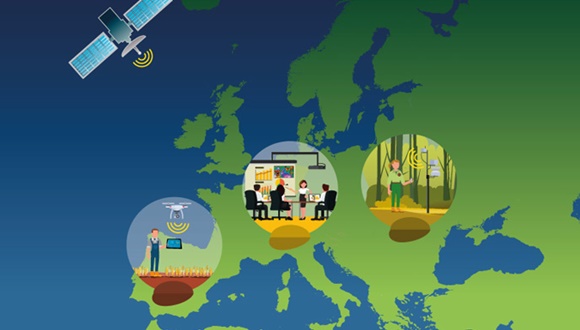 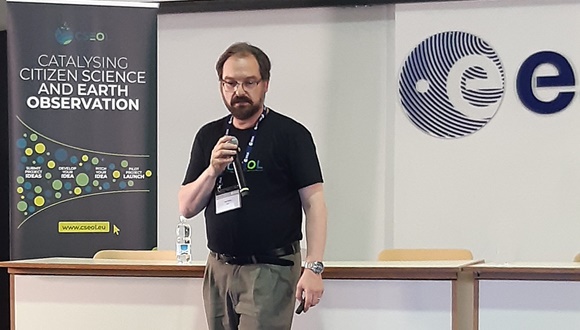