Nitrogen available to plants in decline

According to an article published in Nature Ecology & Evolution, the authors of which include CREAF postdoctoral researchers Sara Marañón and Rossella Guerrieri (Marie Sklodowska Curie grant holders), the concentration of nitrogen in plant leaves has been in general decline throughout the world for the last 40 years.

The finding in question has led the members of the international team behind the article to warn that nitrogen, a vital element for plants, is decreasing in all terrestrial ecosystems. They identify two key factors in this, the first being the fertilizing effect of increased levels of atmospheric carbon dioxide (CO2). More CO2 results in greater forest growth and higher demand for nitrogen from plants, for which it is a nutrient. The second factor is that climate change is causing plants’ growing seasons to last longer (autumn ends later and spring arrives earlier), extending the yearly period in which demand for nitrogen is high. In some parts of the world, such as Europe and the USA, regulations on coal-fired power stations’ emissions are a third factor, having improved the quality of the air we breathe but, as a side effect, reduced the amount of nitrogen that reaches ecosystems.

In carrying out the study described in the article, the researchers observed a global trend of constant nitrogen loss over time in terrestrial ecosystems, specifically a 9% fall in roughly the last four decades. This may seem paradoxical when an excess of nitrogen, which is used as a fertilizer in intensive farming, has caused harmful algal blooms, oxygen deprivation and other serious problems in aquatic ecosystems in coastal and highly populated areas.

Nitrogen is crucial to plant growth and development, which are likely to slow down if there is not enough of it available. That could plausibly reduce plants’ capacity to mitigate climate change by sequestering atmospheric carbon. Furthermore, plant nitrogen levels becoming lower and lower could have a snowball effect, potentially culminating in vegetation failing to fulfil herbivores’ nutritional needs.

They used a complete set of entries to analyse foliar nitrogen concentrations and isotope ratios (15N/14N). Taken between 1980 and 2017, their samples came from plants from virtually all the world’s climates and biomes.

The article lends weight to predictions of insufficient nitrogen limiting forests’ growth and, consequently, reducing their capacity to sequester atmospheric carbon. The detection of a worldwide fall in nitrogen concentration in plant leaves adds to the growing body of scientific evidence that a cut in carbon dioxide emissions into the atmosphere is urgently needed.

Led by Joseph Craine from Jonah Ventures and Andrew Elmore from the University of Maryland Center for Environmental Science, the study was conducted by an international team of over 30 researchers. 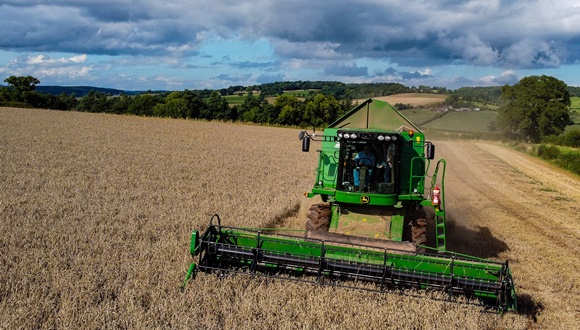 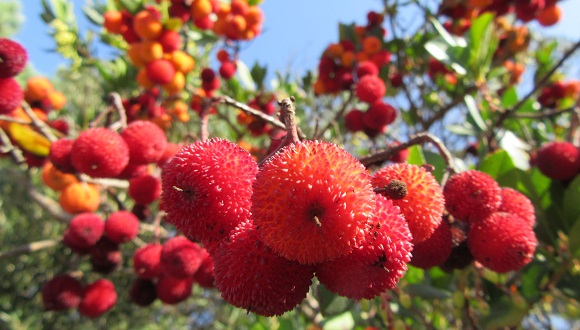 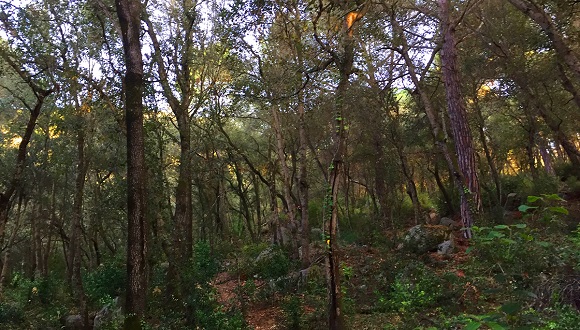 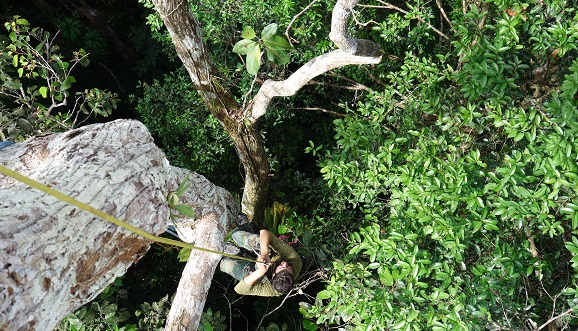