A recent study shows that the measures taken are fragmented, local and not transformative. CREAF calls for more integrated and coordinated measures capable of reducing the risk that climate change poses to people.

It is a reality, society is already experiencing the effects of environmental stress caused by climate change in an increasingly frequent and serious way. At the same time, little progress is being made in reducing carbon emissions. What can be done in this scenario? The science is clear: adapt or die. However, this week, an international network of 126 experts have published a study in Nature Communications where they warn that the adaptation measures being taken around the world are not leading to the transformative adaptation we need to secure our future, we are failing to reduce the risk posed by climate change.Researchers Josep Peñuelas and Jordi Sardans are part of the international team.

The conclusions are clear, adaptation measures, as documented in the scientific literature, are mostly fragmented, local and non-transformative, carried out primarily by individuals and in households, rather than being comprehensive, coordinated and coherent efforts by communities and institutions. CREAF’s experience shows that there are examples of adaptation actions that work according to the research results and should be implemented by the relevant administrations on a larger scale to strongly drive adaptation and vulnerability reduction.

The study analyzes more than 48,000 articles published around the world where 1,686 results of climate change adaptation measures are presented. With these, the team has analyzed what actions we are actually taking to adapt, and whether or not these are succeeding. The study finds very little evidence that current adaptation efforts are actually reducing risk. So far, this is the most systematic and comprehensive assessment of human adaptation to climate change.

The study’s lead author, Lea Berrang Ford, professor and Priestley Chair in Climate and Health Research at the Priestley International Climate Centre at the University of Leeds, says: “Our results are a wake-up call: we have found very little evidence that humanity is prepared generally, rapidly and on a sufficient scale to, in our view, avoid severe climate impacts”. 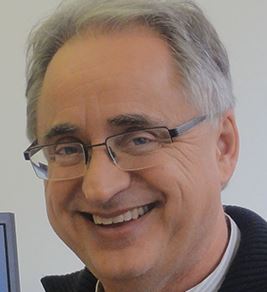 “The publication of the study is now very timely, just at the start of the 26th United Nations Framework Convention on Climate Change (COP26), to be held in Glasgow, Scotland. The Paris Agreement commits the parties participating in the COP to follow how society and governments move towards adaptation but until this study little was known about the actual extent of adaptation measures.” Josep Peñuelas, CSIC research professor at CREAF

What climate risks are driving us?

The study found that many adaptation actions are motivated by specific hazards in each area of the world: drought, extreme precipitation, floods, or rainfall variability were the most frequent examples. Measures are mostly focused on implementing new forms of agriculture and food systems (especially in Africa and Asia), on the obligation to prepare infrastructure for floods, both inland and coastal, on implementing new building codes, or on developing hazard maps and early warning systems (especially in Europe). In cities around the world, flooding and sea level rise are drivers of adaptation measures. Finally, extreme heat is a very common factor to which adaptation measures are taken in most regions of the world.

The study concludes that responses occur at multiple levels of social organization, from farmers to urban households, from water, electricity and transport companies to international institutions. However, the vast majority of responses documented in the academic literature take place at the local level, and almost always at the household level and by particular individuals (82% of all articles).

Responses at the household or individual level focus on measures of food, health and poverty, mostly in Africa and Asia. For example, studies in Ghana and Uganda show measures to cope with drought ranging from changes in crops to migration of individuals. Other local measures focus on education, urban agriculture, water reservoirs, and tourism adaptation. 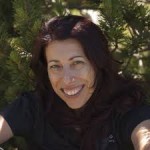 “In reality, adaptation measures very often have a local implementation scope and, in fact, this is how they are most effective, but it is true that regional and national strategies should be proposed to promote the implementation of adaptation actions in many more places, and to generalize their use so that effects can be seen on larger scales”. Anabel Sánchez, in charge of social impact research at CREAF.

CREAF participated in the 4th World Symposium on Climate Change Adaptation organized by the International Climate Change Information and Research Programme (ICCIRP) of the Hamburg University of Applied Sciences as a parallel event to COP26 in Glasgow. The event is aimed at covering the most strategic areas related to climate change adaptation and CREAF is presenting its forest adaptation projects from the LIFE MEDACC and LIFE MIDMACC projects there. 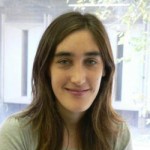 “”We have been invited to present the successful results that our adaptive forest management measures have as with them we are reducing the vulnerability of forests to climate change impacts.” The LIFE projects have tested the measures in their experimental plots and have managed, for example, to increase the water content of the vegetation (which reduces its flammability and, therefore, the risk of fire) of the plots where innovative forest management has been carried out, improve the state of health of the forest (less defoliation and discoloration in managed plots than in control), help the forest to better reverse episodes of decay or make it more resistant to drought and modify the micro-climatic conditions of the plots”. Diana Pascual, adaptarion expert from CREAF 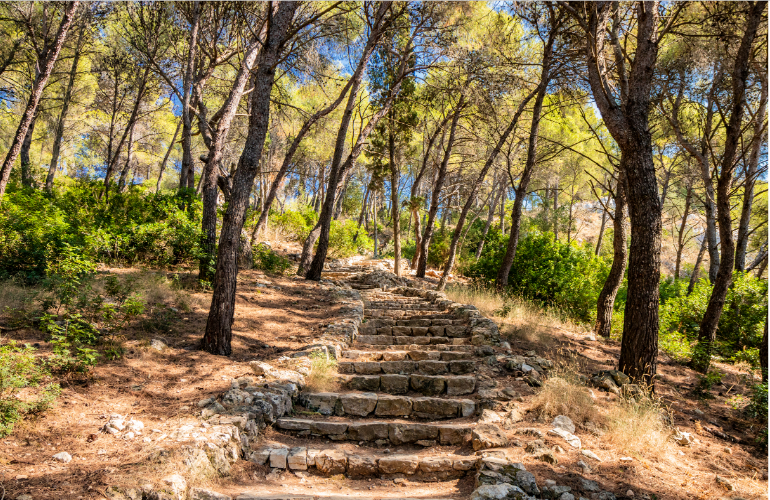 The Mediterranean forest suffers from a lack of management due to its peculiarities: low productivity, low economic profitability of its use, lack of incentives, lack 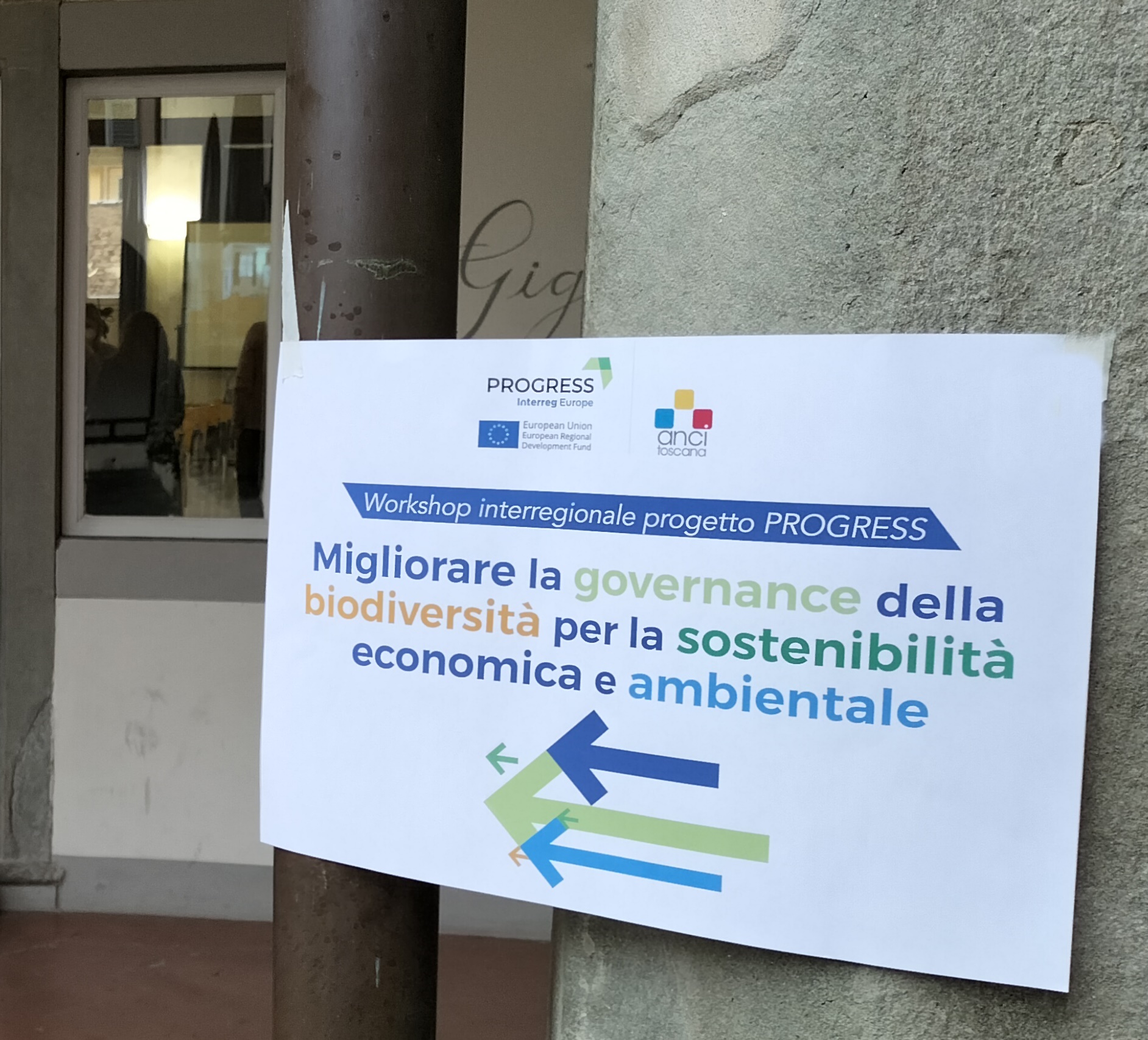 The governance of sustainable landscapes has been the focus of the last and 4th Interregional Training Workshop of the Interreg Europe PROGRESS, hed in Florence